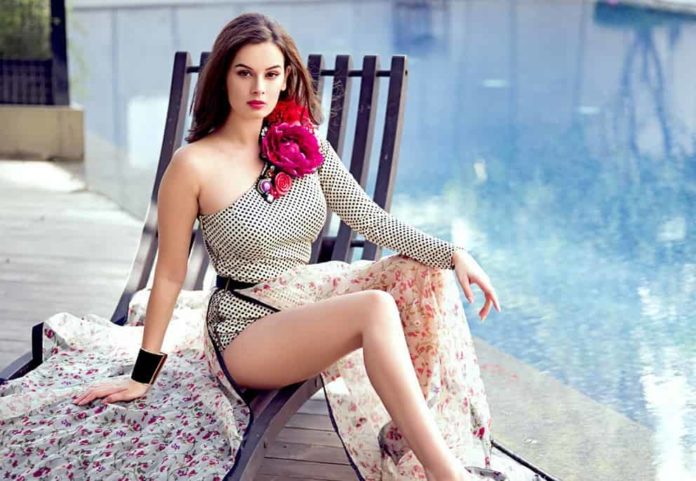 She holds the citizenship of Germany. She rose to immense fame after appearing in the Bollywood film “Yeh Jawaani Hai Deewani.” She stole the hearts of many with her bold looks and cute smile.

According to the sources, the estimated net worth of Evelyn Sharma is $1 Million – $5 Million approx.

Evelyn was born and raised up in Frankfurt, Germany, and belongs to Punjabi-German Ethnicity. No information is revealed by Evelyn with regards to her education and family. But she completed her graduation with Bachelor’s degree in Business Management in Europe.

She started her career with the film “From Sydney with Love” in 2012 and then played a crucial role in “Nautanki Saala!” But she got her big breakthrough in 2013 in the film “Yeh Jawaani Hai Deewani.

In 2015, she appeared in a lead role in the film “Ishqedarriyaan.” Apart from that, she appeared in several films including “Issaq,” “Main Tera Hero,” “Hindi Medium,” “Yaariyan,” “Jab Harry Met Sejal,” and “Jack and Dil.” She marked her Tollywood entry with the film “Saaho” in 2019.

She is not married yet but she got engaged to Sydney-based dental surgeon Tushaan Bhindi. 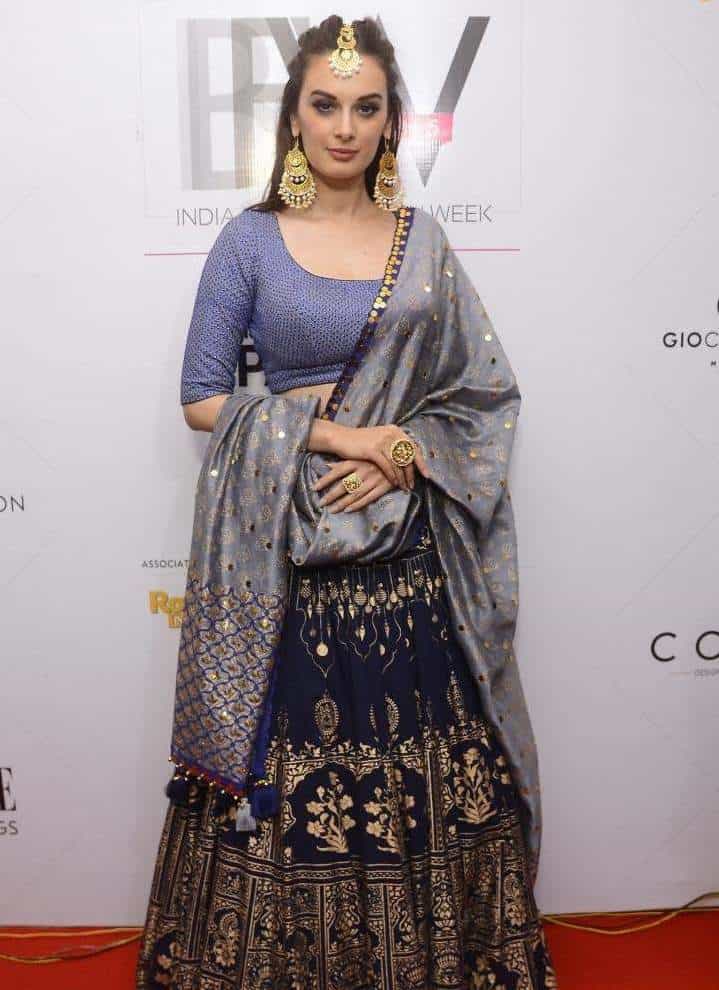 Some Interesting Facts About Evelyn Sharma