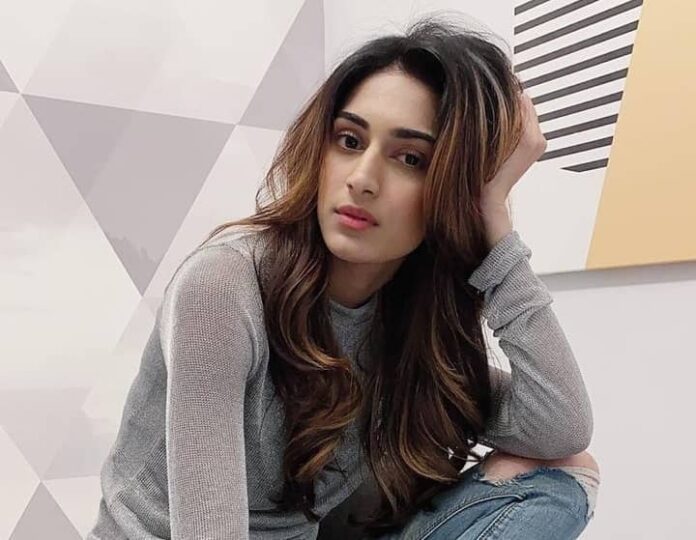 The Stunning Beauty, Erica Fernandes is an Indian Television personality and film star who works in different languages films like Kannada, Tamil, Telugu, and Hindi. She got fame and popularity with Hindi Television shows like “Kuch Rang Pyar Ke Aise Bhi (2016)” and “Kasautii Zindagi Ki”. She belongs to one of those actresses who won many beauty crowns and became an actress.

According to the Sources, the estimated net worth of Erica Fernandes is about 6-7 crores in INR.

Erica Fernandes was born and raised up in a Mangalorean Catholic family in Karnataka. She is the lovely daughter of her father Ralph Fernandes who is a Former Model and Interior Designer and her mother is Lavina Fernandes who worked with AirIndia & Bank of America. She grew up with one elder brother Jermaine Fernandes.

She completed her schooling from Holy Cross High School, Kurla, Mumbai, and further pursued to SIES College of Arts, Science, and Commerce, Sion, Mumbai to complete her graduation in Bachelor of Arts.

She also appeared in movies and made her debut through Tamil Movie Ainthu Ainthu Ainthu in 2013. After that, she got many offers and worked in such films as Galipatam (2014), Babloo Happy Hai (2014), and Ninnindale (2014).

According to the sources, she is dating Shaheer Sheikh but it is not clarified yet. 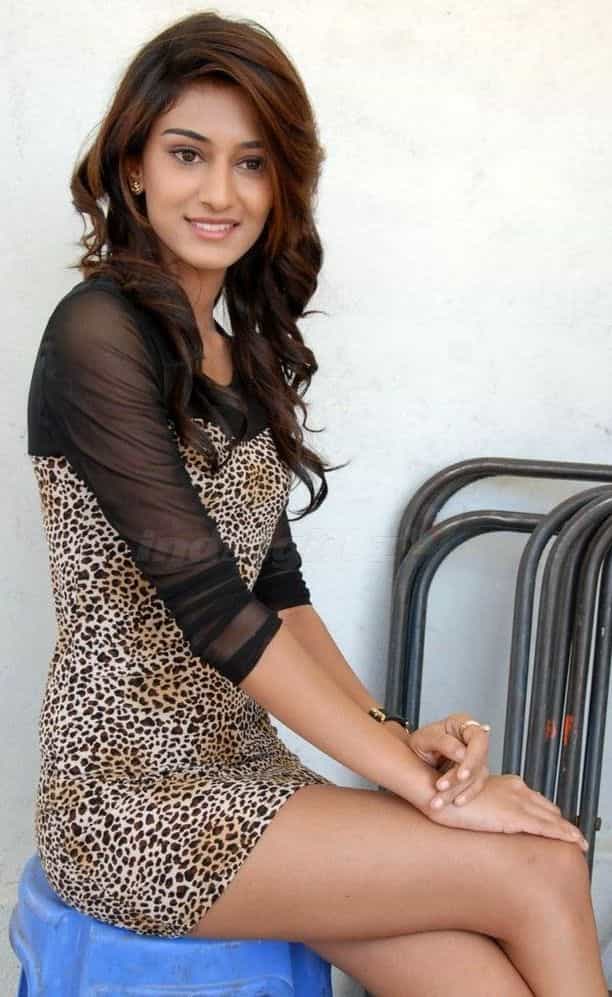 Some Interesting Facts About Erica Fernandes