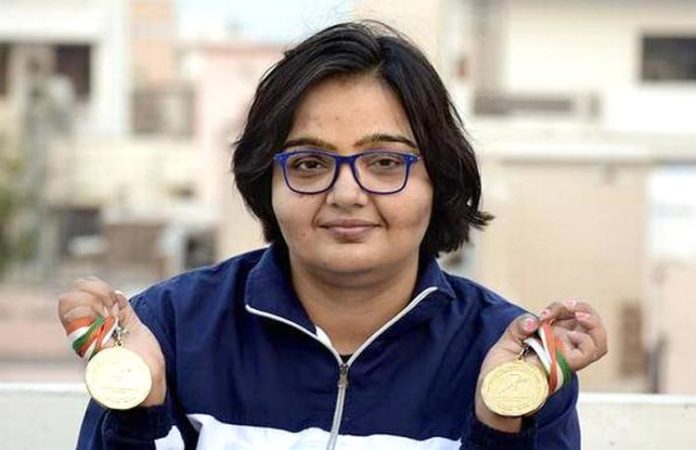 The process of becoming a great player takes talent, hard work, and a ton of practice, this line is very well proved by Ekta Bhyan who is a para-athlete who represented India internationally in the Women’s club and discus throw events.

She secured a gold medal in 2016, 2017, and 2018 National Para Athletics Championships and also won the gold medal in the club throw event at the 2018 Asian Para Games held in Jakarta, Indonesia. She met with a road accident in 2003 which damaged her spinal cord.

It was Amit Saroha, who inspired her to become a para-athlete like him in 2015 when she started playing as a way to get fitness back. She did a lot of hard work for her rehabilitation and went through two operations.

Being a Sports personality, she seems very fit and healthy and weighs 70 kg in kilograms and 154 lbs in pounds approximately. Her black eyes color and black hair make his personality even more rocking.

According to the sources, the estimated net worth of Ekta Bhyan is not known or under revision at this moment.

Ekta was born and raised up in Hissar, Harayana India, and belongs to a Hindu family. She is born to her father Baljeet Bhyan who is a retired district horticulture officer while there is no information about her mother. In addition to this, she has two siblings whose names are not known.

As per her education, she completed her graduation and post-graduation in English from Hissar and was also selected as English PGT in Haryana Government. She joined as an Assistant Employment officer after clearing the Haryana Civil Services exam in 2011.

She was ranked 6th internationally and 1st in Asia, in club throw in her first World Para Athletics Championship held in London, UK. After that, she participated in the National Championship for the third time and won the gold medal in both events.

This was followed by the Gold in club throw and Bronze in the discus throw at the 2018 IPC Grand Prix. She won the Paralympic quota for Tokyo 2020 in the Women’s Para Athletics category at the World Para Athletics Championship in 2019. 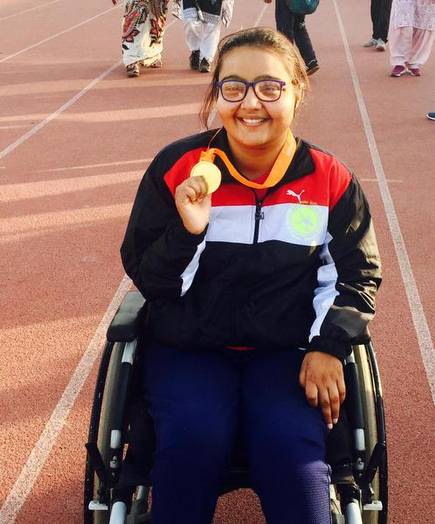 Some Interesting Facts About Ekta Bhyan