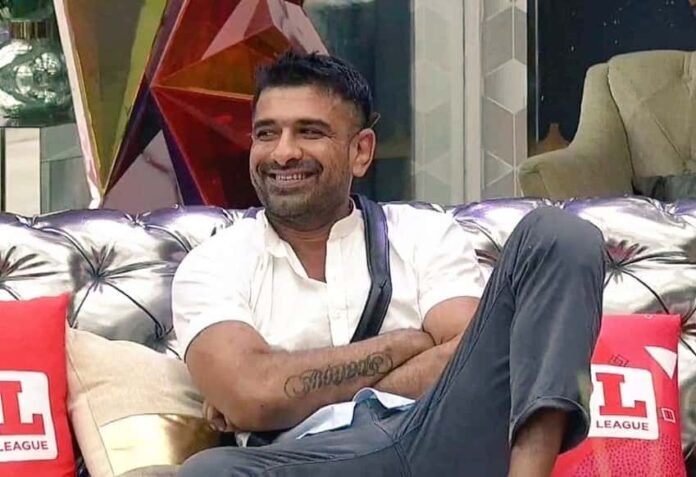 Eijaz Khan is an Indian movie and TV actor who predominantly works in Hindi language films and TV shows. He worked hard in the film and TV industry for more than 20 years. He gained immense fame by playing the lead roles in Balaji Telefilms serials Kkavyanjali.

Currently, he hits the headlines by featuring in India’s most controversial TV Reality Show ‘Big Boss” in season 14.

According to the sources, the estimated net worth of Eijaz Khan is $1.5 Million approximately.

Eijaz was born and raised up in Hyderabad, Telangana, and belongs to an Islamic family. He is born to his Satar Khan and his Mother whose name was not known. He had a troubled childhood because his parents got separated when he was three years old.

He has one brother and one sister. He completed his schooling at Our Lady of Perpetual Succour High School in Chembur, Mumbai, and further enrolled at Datta Meghe College of Engineering, Mumbai to pursue his Engineering degree.

He commenced his career as a background dancer. He worked as a dancer in the popular film ‘Chachi 420’ in 1997. He played a small role in the Bollywood film, ‘Thakshak’ in 1999. Thereafter, in 2002 he played the role of Sohail Khan’s friend in the movie ‘Maine Dil Tujhko Diya’. He got immense fame after appearing in various Hindi TV Serials.

He was fall in love with his co-star Anita Hassanandani. Reportedly, both were also engaged. Later he was in a short term relationship with Italian-Canadian singer, Natalie Di Luccio and Nidhi Kashyap. 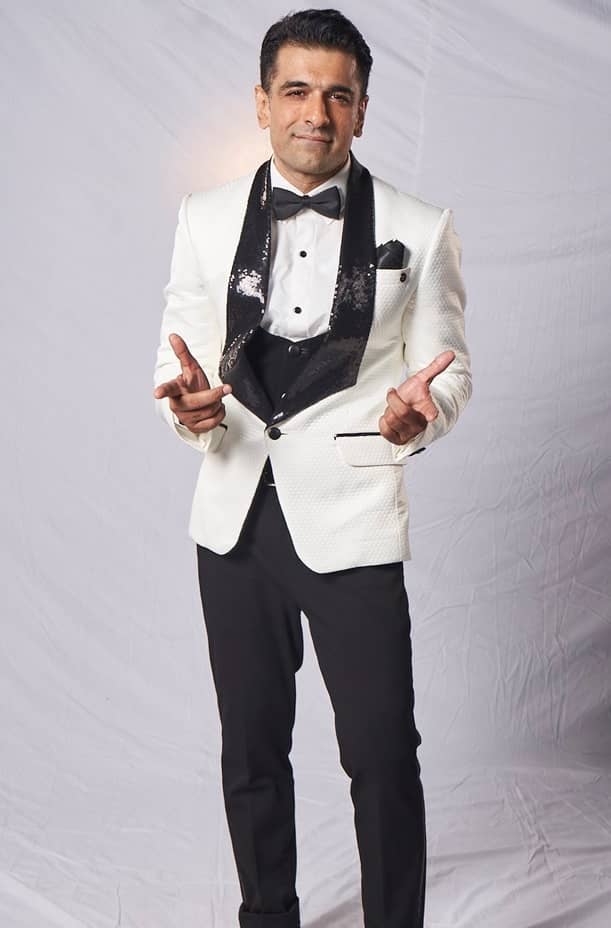 Some Interesting Facts About Eijaz Khan