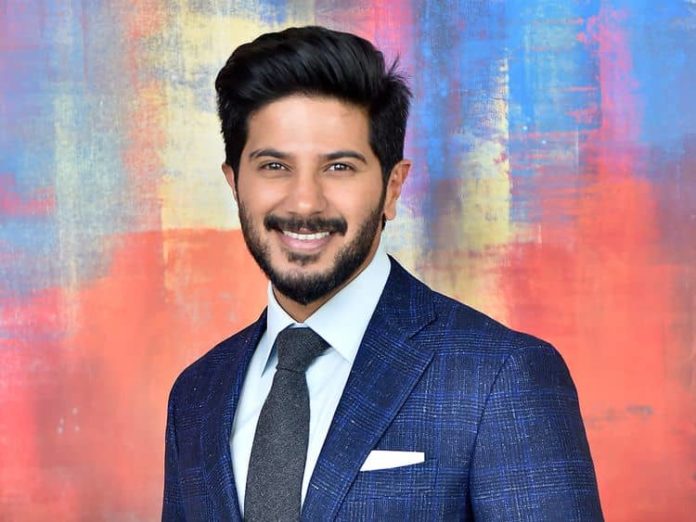 A Charming and Dashing Personality, Dulquer Salmaan is an Indian Actor, Singer, and Entrepreneur who knew for his work in Malayalam Cinema. He is well known as the son of famous actor and producer, Mammootty. He rose to splendid fame after his marvelous performance in the Malayalam Film “Charlie” in which he portrays the role of ‘Charlie’.

He seems very fit and healthy and weighs 65 in kilograms and 143 lbs in pounds approximately. His black eye color and his Black hair make his personality even more dapper.

According to the sources, the estimated net worth of Dulquer Salmaan is $1 Million approx.

Salmaan was born and raised up in Kochi, Kerala, India, and belongs to Muslim Family. He is the son of Muhammad Kutty Paniparambil Ismail aka Mammootty (Father) who is a popular Indian actor and producer and Sulfath Kutty (Mother) who is a homemaker.

He has one sister, Kutty Surumi. He completed his schooling at Toc-H Public School, Kochi and Sishya School, Chennai, and further enrolled at Purdue University, West Lafayette, Indiana, USA to pursue a Bachelor of Business Management (BBM).

He commenced his career in 2012 with the Malayalam Film “Second Show”. For this film, he received Filmfare Award for Best Male Debut. Later he appeared in films like ABCD: American-Born Confused Desi and Neelakasham Pachakadal Chuvanna Bhoomi which was commercially successful.

After this, he stepped into the Tamil Film Industry and made his debut with the romantic comedy “Vaayai Moodi Pesavum.” Furthermore, he featured in the romantic drama “Charlie” in which he played the role of Charlie and gained critical acclaim.

He received Kerala State Film Award for Best Actor for his acting in this film. In 2018, he made his debut in Bollywood with the movie Karwan.” Next, he featured in the Bollywood film “The Zoya Factor” in 2019. He is a good singer too and has sung various songs like Johnny Mone Johnny.

He got married to Amal Sufiya who is an Architect with whom he blessed with a daughter Maryam. 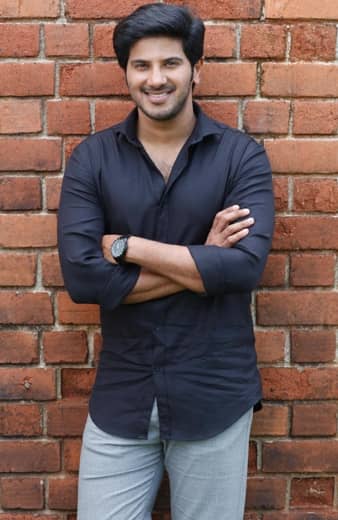 Some Interesting Facts About Dulquer Salmaan