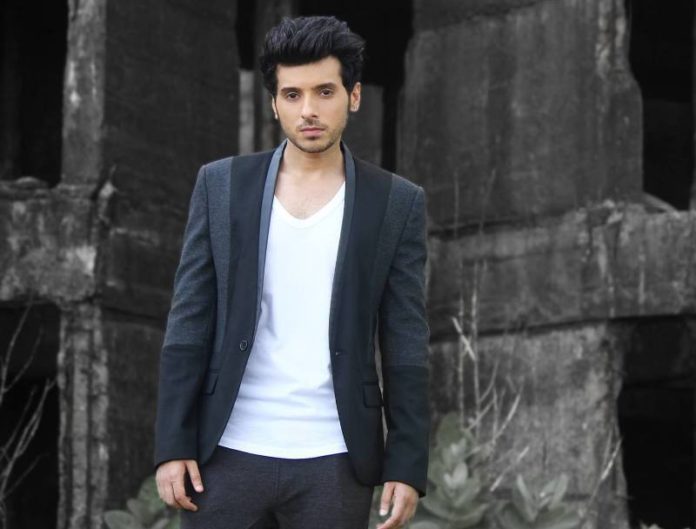 If Hard Work is the Key to success then it is well proved by the man who needs no introduction among this youth who is ‘Divyendu Sharma’, an Indian actor who mainly works in Hindi movies and web series.

He is well known for his tremendous works and made a special place in everyone’s heart as Munna Bhaiya from Mirzapur season 1 & 2 and Liquid from Pyar Ka Punchnama.

According to the sources, the estimated net worth of Divyendu Sharma is 10 Crore approx.

Divyendu was born and raised up in Delhi, India, and belongs to a Hindu family. He didn’t reveal any information with regards to his family including their names too but he has one elder sister whose name is also not known.

He attended Kirori Mal College, Delhi University, Delhi to complete his graduation in political science and further enrolled to FTII, Pune, Maharashtra to pursued a two-year diploma in acting.

He started his career by making his debut in the Bollywood movie Pyar Ka Punchnama as Liquid. Next, he played poet Omi in the film Chashme Baddoor. After that, he acted in several films like Ekkees Toppon Ki Salaami, Toilet: Ek Prem Katha, Batti Gul Meter Chalu, etc.

He got huge recognition and appreciation for the role of Munna Bhaiya’s infamous web series Mirzapur. In 2020, he appeared in another web series Bicchoo Ka Khel.

He tied the marriage knot with the love of his life Akanksha Sharma and both lived their married life happily. 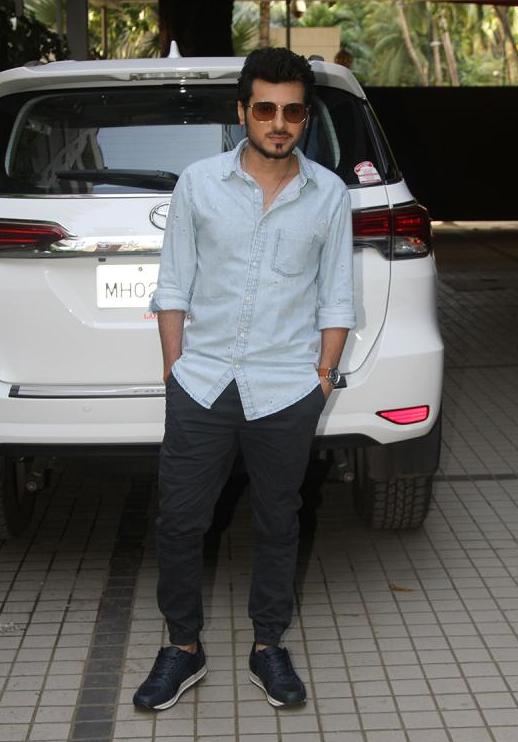 Some Interesting Facts About Divyendu Sharma