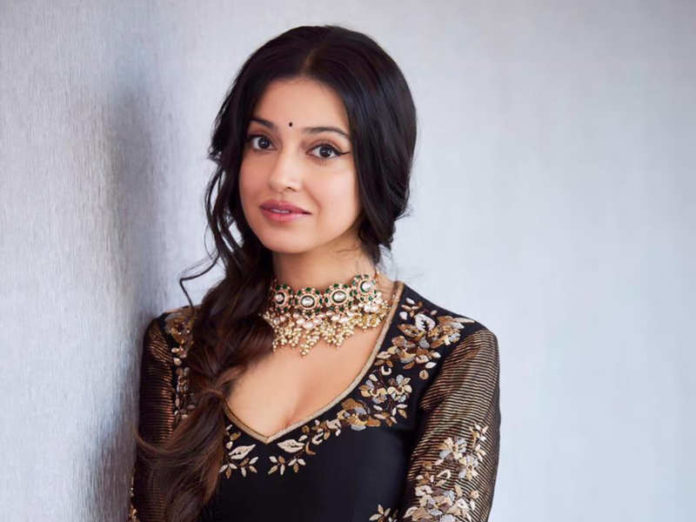 The Iconic, Gorgeous, and Multi-Talented Star, Divya Khosla Kumar is an Indian Actress, Director, and Producer who is noticeable for his work in Indian Bollywood films and music videos. She is the wife of the chairman and managing director of T-Series, Bhushan Kumar. She rose to fame after directing two successive hits ‘Yaariyan’ and ‘Sanam Re’.

She looks very attractive with her Black eyes and black hair. She has a nice petite figure which measures 33 inches breast, 26 inches waist, and 34 inches hips

According to the sources, the estimated net worth of Divya Khosla Kumar is $5 Million but she is the main stakeholder of the T-series and has a net worth of $406 million approx.

Divya was born and raised up in Delhi, India, and belongs to a Hindu family. She didn’t reveal any information related to her parents and family as well as she also didn’t disclose any information about her education and seems to keep her life very private.

She started her career in acting with the Bollywood film “Ab Tumhare Hawale Watan Saathiyo” in 2004 in which she played the role of ‘Shweta Rajeev Singh.’ Thereafter, she featured in songs like “Akkad Bakkad” and “Humne Pee Rakhi Hain” from the film “Sanam Re.” She played the title role in Ashish Panda’s short film “BulBul” in 2017.

She made her debut as a director in 2014 with the super hit film “Yaariyan”. Next, she directed the romantic drama “Sanam Re.”

In 2019, she featured in Neha Kakkar’s song “Yaad Piya Ki Aane Lagi” along with Abhimanyu Tomar. She also produced some films including “Roy”, “Khandaani Shafakhana,” “Batla House,” and “Marjaavaan.”

She got married to Bhushan Kumar in 2005 with whom she welcomed her baby boy Ruhaan. 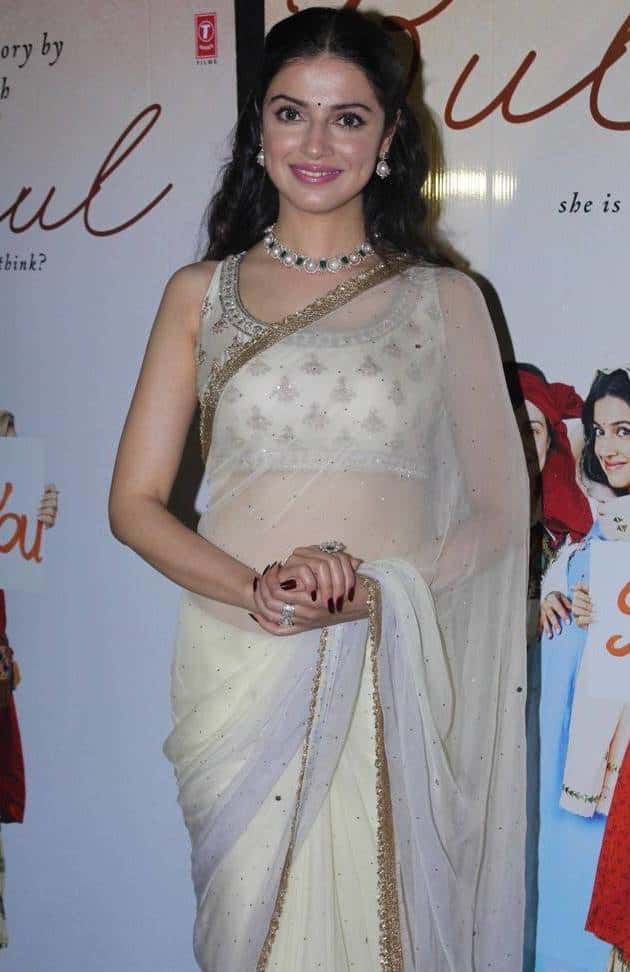