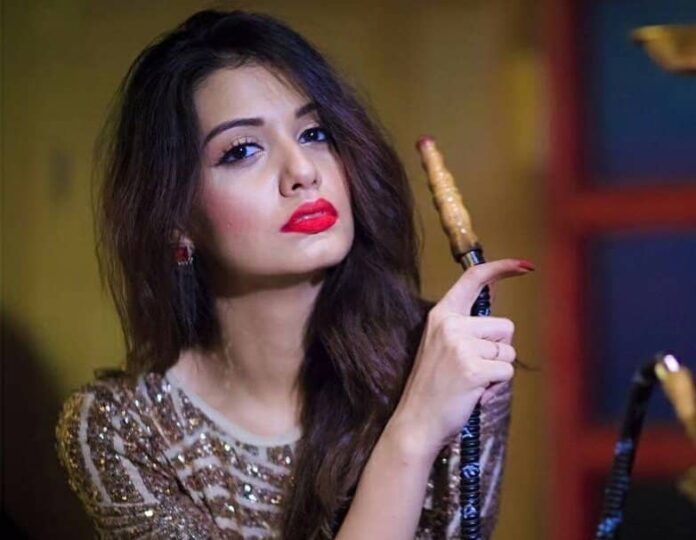 The Brilliant and Multitalented Personality, Divya Agarwal is an Indian Model, Actress, Anchor, and Dance Choreographer. She hit the headlines by winning many beauty contests like Indian Princess in 2016, Miss Navi Mumbai 2015.

Being a talented choreographer, she choreographed stars like Shilpa Shetty and Illean Dcruz for Commercials. She has been rose to fame after her appearance in TV Reality shows like  Splitsvilla 10 and Ace Of Space.

According to the sources, the estimated net worth of Divya Agarwal is $1 Million.

She was born and raised in Navi Mumbai, India. She didn’t disclose any information about her family and her early life. She completed her schooling from St. Xavier’s High School and further enrolled in Sanpada College of Commerce and Technology, and Canadian University, Dubai to completing her further education.

She started her career as a glamorous model and has been a part of many events and ramp walks. She gained fame in Industry by winning beauty titles like Miss Navi Mumbai, Miss Tourism International India, and Indian Princess.

After this, she featured in a Television Reality Show Splitsvilla 10 on MTV which was hosted by Ranvijay Singh and Sunny Leone. She finished as runner up in this show.

After that, she participated in a show “MTV Ace of Space” which was hosted by Vikas Gupta. Diya won this show. Later, she featured in Alt Balaji’s Web Series Ragini MMS Returns as a lead actress with her boyfriend Varun Sood.

She dated model Priyank Sharma but she broke up with him due to his bad behavior in Big Boss. She dated Varun Sood for a long time and they have been seen together on events and television shows. In 2020, she makes her debut in the movie Junglam. 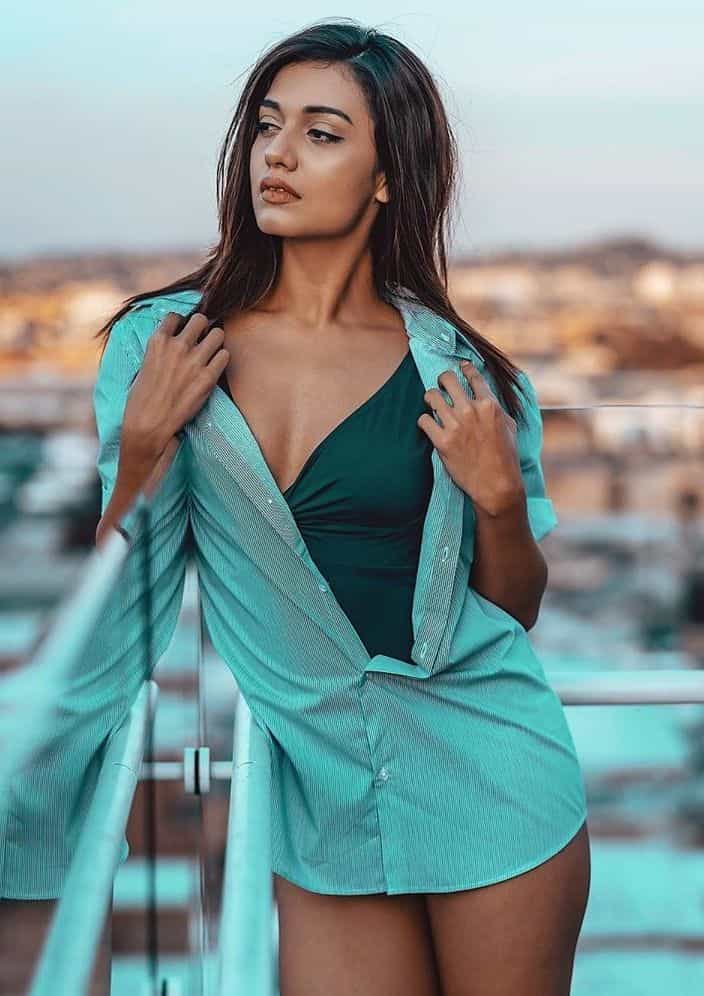 Some Interesting Facts About Divya Agarwal