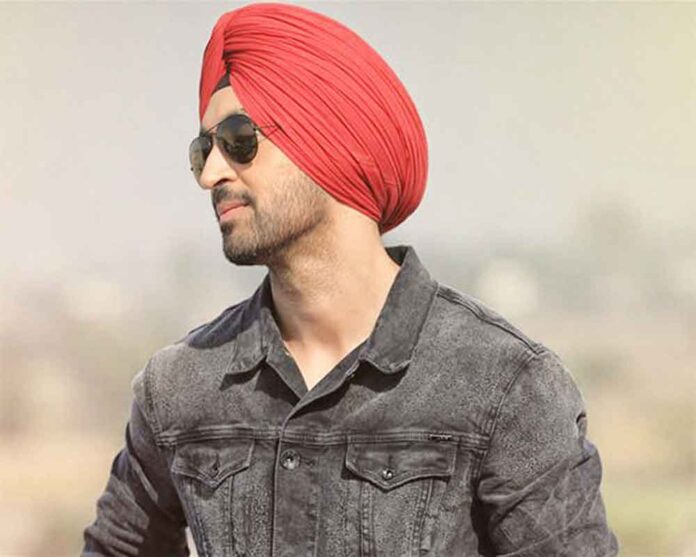 The Punjabi Sensational Star, Diljit Dosanjh is an Indian actor, singer, and writer who predominantly work in Indian Hindi and Punjabi Cinema. He is among the leading stars in the Punjabi Music and Film Industry.

He came into limelight through his single tracks “Nachh Diyan Alran Kuwariyan” and “Paggan Pochviyan Wale”. He also won the Filmfare award for Best Male Debut for film Udtaa Punjab.

Being a fitness Enthusiast, he seems very fit and healthy and weighs 68 kg in kilograms and 150 lbs in pounds approximately. His black eye color and his black hair make his personality even more dapper.

According to the sources, the estimated net worth of Diljit Dosanjh is $12 Million approximately.

Diljit hails to the Sikh Jatt family and born Balbir Singh Dosanjh who worked as a bus driver and Sukhwinder Kaur who is a homemaker. He has two Siblings one brother Manjeet Singh and one sister. He completed his schooling at Ludhiana’s Shri Guru Harkrishan Public School and further enrolled in Al Manar Public School, Ludhiana.

Diljit made his singing debut through the album “Ishq Da Uda Ada” in 2002.  Subsequently to this album, she released the album “Dil”. In 2011, through the film “Lion of Punjab,” he made his acting debut. But this film failed at the box office but his song Lakk 28 Kudi Da with Yo Yo Honey Singh was a major hit of this film.

Later he appeared in many Punjabi movies like “Sardaarji,” “Ambarsariya, “Super Singh” “Jatt and Juliet,” “Jatt & Juliet 2,” “Punjab 1984, and all his movies done well at the box office as well as commercially successful. He made his Bollywood debut in a super hit film ‘Udta Punjab’ alongside Alia Bhatt, Shahid Kapoor, and Kareena Kapoor.

This film was a great success for him because he received his first Filmfare for this film. For the various songs in Bollywood, he lent his voice like in Tung Tung Baje, Udtaa Punjab, Ikk Kudi, Move your lakk, Chandigarh Mein, and many more.

In 2018, he featured in the film “Soorma” based on the International hockey player “Sandeep Singh.” He also hosted a couple of TV Singing Shows like “Awaaz Punjab Di” and “The Rising Star”.

He ties the knot with Sandeep Kaur and is blessed with a son. 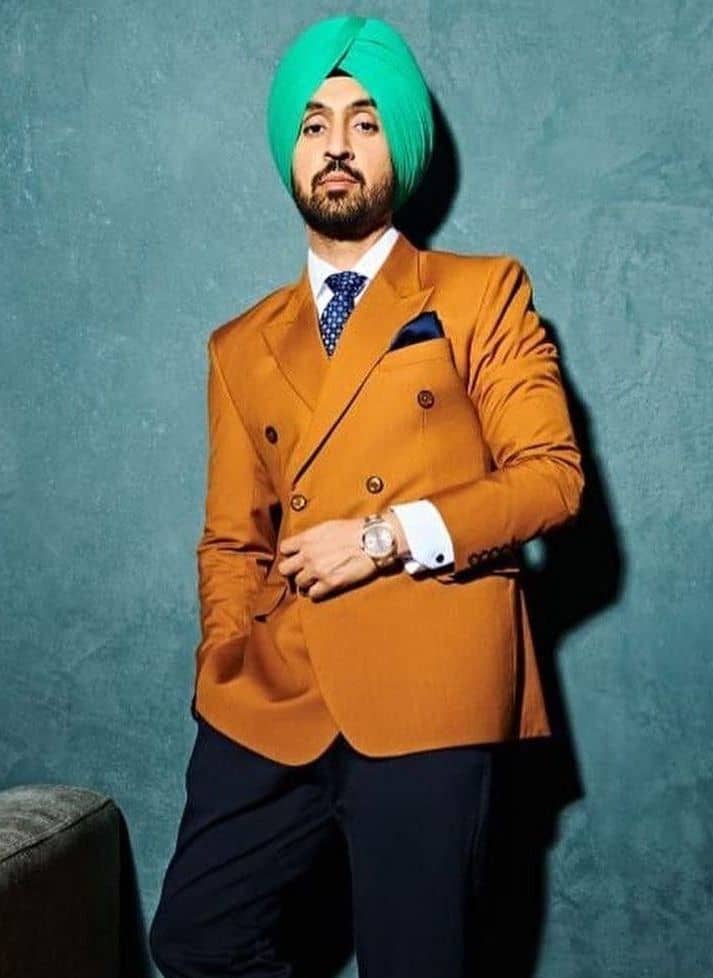 Some Interesting Facts About Diljit Dosanjh