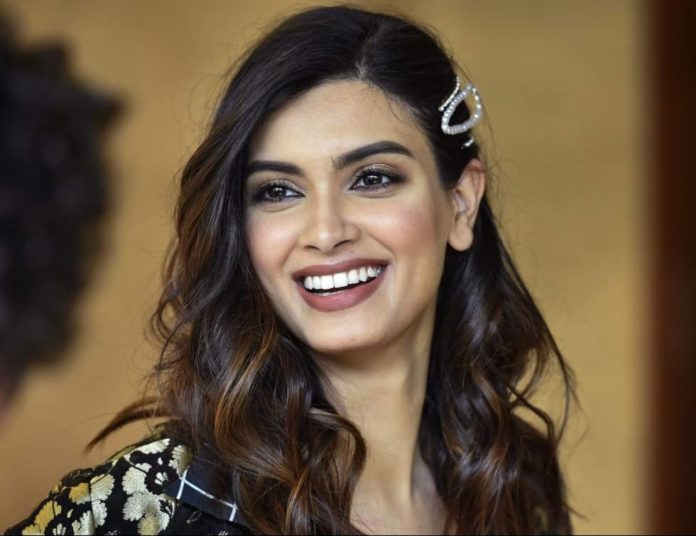 The Very Beautiful and Sizzling Star, Diana Penty is an Indian Actress and Model who primarily works in Hindi Film Industry. She garnered huge praise for her performance in the romantic comedy film Cocktail and earned her a nomination for Filmfare Award for Best Female Debut.

According to the sources, the estimated net worth of Diana Penty is $1 Million (As of 2021)

Diana was born and raised up in Mumbai, Maharashtra, India, and belongs to a Christian family. She didn’t reveal any information related to her parents and family. She completed her schooling at St. Agnes High School, Mumbai, and further enrolled at St. Xavier’s College, Mumbai to complete her higher studies.

She started her career in 2005 as a Model. In 2012, she made her Bollywood debut with the film ‘Cocktail’. After that, she appeared in the comedy film Happy Bhag Jayegi and in 2017 appeared in the prison film Lucknow Central. In 2018, she featured in a hit film Parmanu: The Story of Pokhran.

She is not married yet but she is in a relationship with Businessman Harsh Sagar. 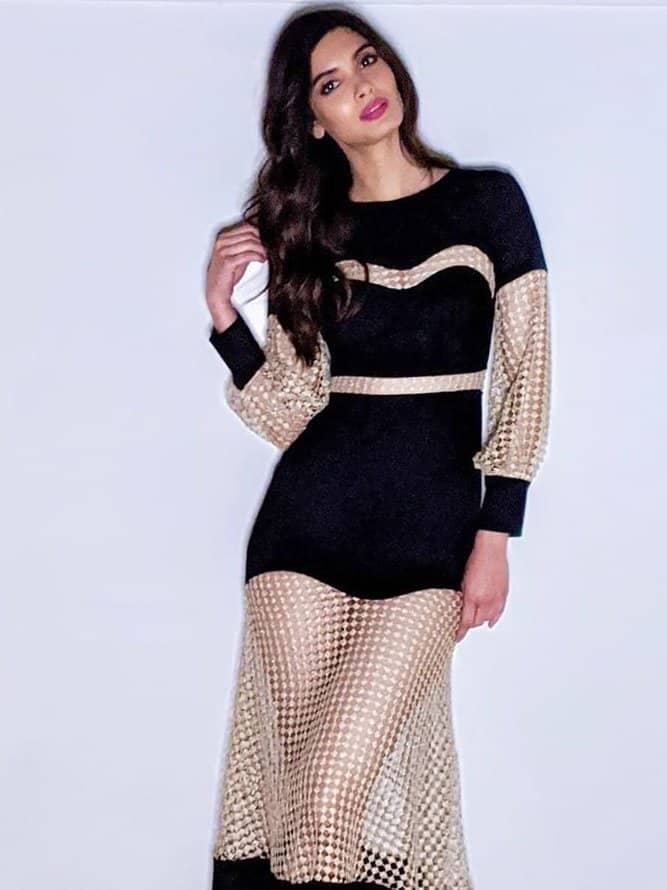 Some Interesting Facts About Diana Penty