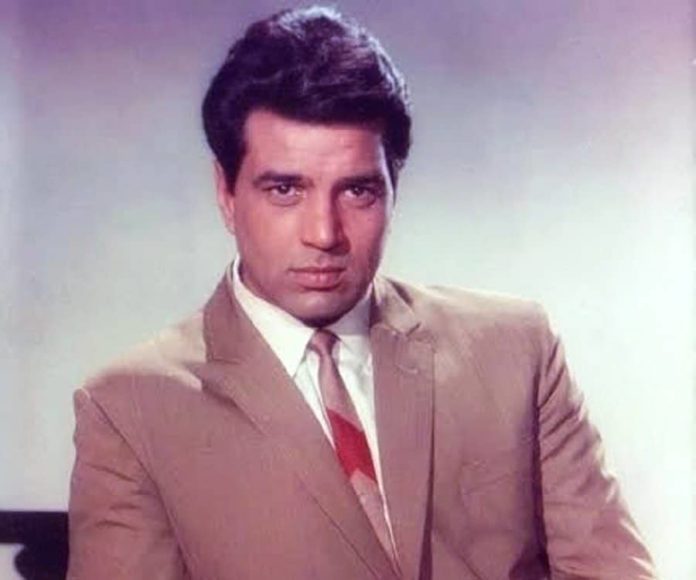 While he was at the peak of his career, he had a huge female fan following because of his well-built physique and was promoted as an ‘action-hero’ as well. Good-looking and talented, he got noticed for his action movies and romantic films. He has shared screen space with many of the other prominent celebrities in the Hindi film industry.

This December 8th, 1935 Dharmendra will turn 87 years old. Being a Jatt, he has an impressive height of 173cm or 5’8”. While he was young he had a muscular and stunning physique. Though he is growing older his features and looks are still young. He has sharp brown eyes and Black hair which are dyed.

Dharmendra was born as Dharam Singh Deol in Nasrali, a village in Ludhiana district, Punjab. He is the son of Kewal Kishan Singh Deol who was a school headmaster and Satwant Kaur was a homemaker.

He had spent his childhood in the village of Sahnewal. He completed his schooling at ‘Government Senior Secondary School’ in Lalton Kalan. He has an elder brother Ajit Singh Deol.

In 1960, Dharmendra made his acting debut with the film “Dil Bhi Tera, Hum Bhi Tere” and earned Rs. 51 for his role. He had emerged as a romantic hero during the period 1960 to 1966. In 1966, he played a lead role in the film “Phool Aur Patthar” and rose to fame after the success of the film.

He also won his first nomination in the Filmfare Best Actor. From the evergreen hit Sholay, his popularity got widened and the film got a tremendous response from the audience. The film was also listed in the “Top 25 Must-see Bollywood film” of all time. He made his debut in the Punjabi film industry with the film “Kankan De Ohle” in 1970.

As a producer, he produced the film “Betaab” in 1983 to launch his son Sunny Deol and Bobby Deol with the film “Barsaat” in 1995. In 1991, he produced “Ghayal”, which won seven ‘Filmfare Awards,’ including  the ‘National Film Award’ for ‘Best Popular Film Providing Wholesome Entertainment.’

In 1954, Dharmendra got married to Prakash Kaur. His first wife has two sons Sunny Deol, Bobby Deol, and two daughters Vijeeta Deol and Ajeeta Deol. After falling in love with Hema Malini, he decided to marry her.

In 1980, he got married to Hema Malini without getting divorced from his first wife. He has two daughters Esha Deol and Ahana Deol from his second marriage.

Here we provide you with a list of Dharmendra’s favorite things. 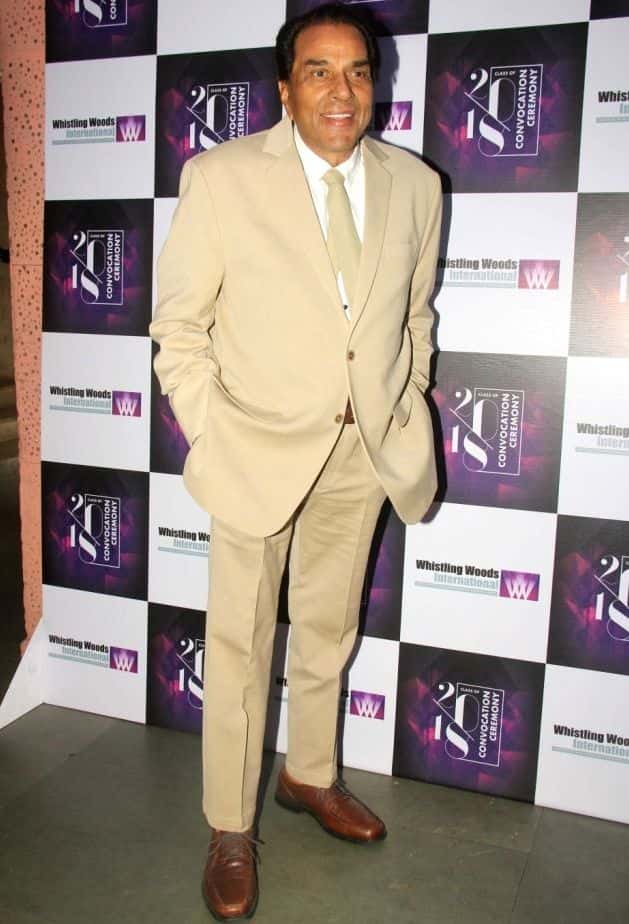 Some Interesting Facts About Dharmendra