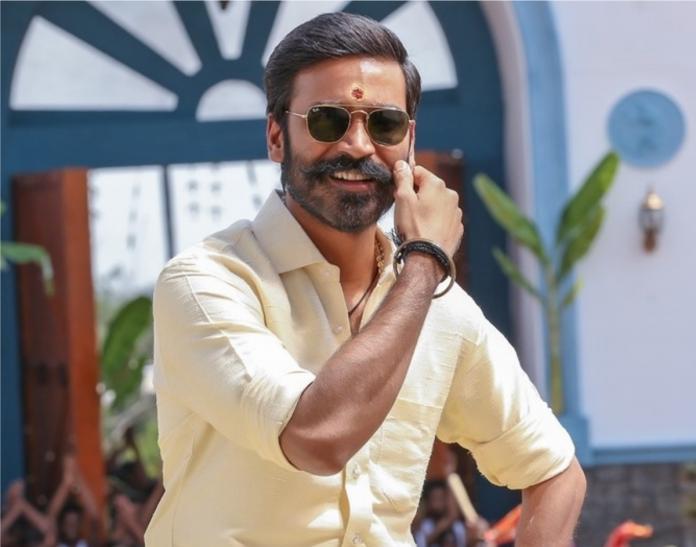 One of the most Iconic and Dedicated stars, Dhanush born with the name of Venkatesh Prabhu Kasthuri Raja is an Indian Actor, Filmmaker, singer, writer, lyricist, and screenwriter who primarily featured in the Tamil film industry.

He is well known with the name of Bruce Lee of Kollywood. He is the recipient of three National Film Awards, seven Filmfare Awards South, five Vikatan Awards, and five Edison Awards. His song “Why this Kolaveri Di” in 2011 breaks the internet and became the first Indian music video to cross 100 million views on YouTube.

He seems more handsome with his Black eyes and Black hair. His body measures 38 inches chest, 30 inches waist and biceps size is 11 inches

According to the sources, the estimated net worth of Dhanush is $20 Million approx.

Dhanush was born and raised up in Chennai, Tamil Nadu, India and belongs to a Hindu family. He is born to his father Kasthuri Raja (Filmmaker) and his mother Vijaylakshmi. He has one brother Selvaraghavan (Elder, Director), and two sisters K. Vimala Geetha, Karthika Devi.

He started his career with the film Thulluvadho Ilamai in 2002. But he got success in 2007 with the films Polladhavan and Yaaradi Nee Mohini. Both of these films were commercially successful. Next, in the film Aadukalam, he played the role of rooster fight jockey.

For his role in this film, he won Best Actor at the National Film Awards and Best Tamil Actor Award at the Filmfare Awards South. Later he continued his successful works with the films like Asuran, Vadachennai, Kodi, Anegan, Maryan, and 3.

His film Vadachennai emerged as the highest-grossing A-rated Tamil film by grossing ₹100 crores within a month of its release. In 2015, he starred in the action-comedy film series Maari and the sequel Maari 2 in 2018. In 2013, he made his debut in the Bollywood film Raanjhanaa. In 2017, he made his debut as a director with the film Pa Paandi.

He got married to Rajinikanth’s eldest daughter, Aishwarya in 2004 with whom he welcomed two sons Yatra and Linga. 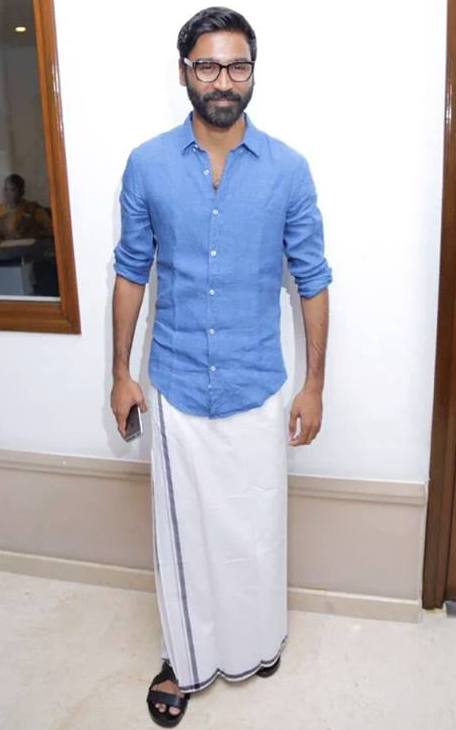 Some Interesting Facts About Dhanush