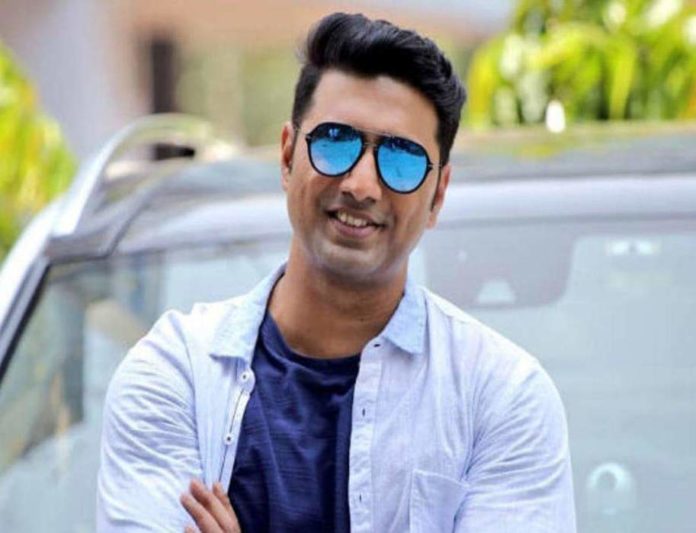 The ‘Calcutta Times Most Desirable Men’, Deepak Adhikari well known by the name of Dev is an Indian Actor, Producer, Singer, Screen Writer, Politician who primarily works in Bengali film Industry. He is the highest-paid Bengali actor. As of now, he is the honorable Member of Parliament of India and a candidate of All India Trinamool Congress.

He seems very fit and healthy and weighs 85 in kilograms and 187 lbs in pounds approximately. His dark brown eye color and his Black hair enhance his personality.

According to the sources, the estimated net worth of Dev is 13.5 crore in INR approx.

Dev was born and raised up in Paschim Medinipur, West Bengal, India and belongs to a Hindu Bengali family. He is born to his father Gurudas Adhikari who is a Caterer and his mother Mousumi Adhikari who is a Housewife.

He has one sister named Deepali. He completed his school education at Purushottam High School, Bandra, Mumbai, India, and further enrolled at Bharati Vidyapeeth University, Pune, Mumbai, India to pursue his Diploma in Computer Engineering.

Talking about his career, he started his career in acting with the film Agnishapath in 2006 and this film turned out to be a critical and commercial flop. Later he got breakthrough with the film I Love You. After the success of this film, he even didn’t get work for the next fourteen months.

Furthermore, he made his comeback to the silver screen with Premer Kahini and Mungaru Male, these films were moderately successful. After this, he got another breakthrough with the film Challenge. For this film, he received the Best Actor and Best Action Hero Award.

Moreover, after this, he gave many successful films like Le Chakka, Dui Prithibi, Paglu, Challenge 2, Khoka 420, Rangbaaz, and Chander Pahar. He replaced Mithun Chakraborty as a mentor on the Bengali dance reality show Dance Bangla Dance. Currently, Dev is a member of the Parliament of India from the Ghatal constituency. 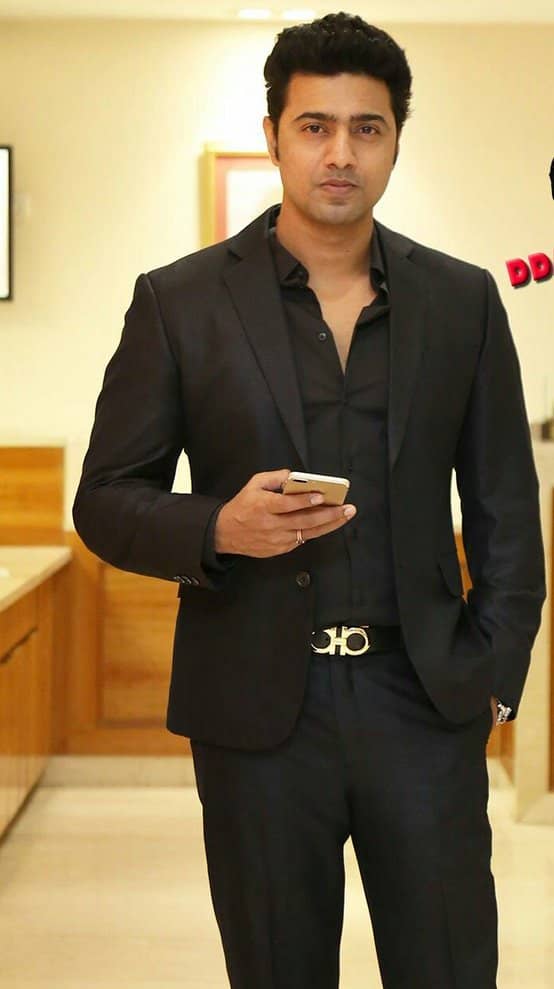 Some Interesting Facts About Dev