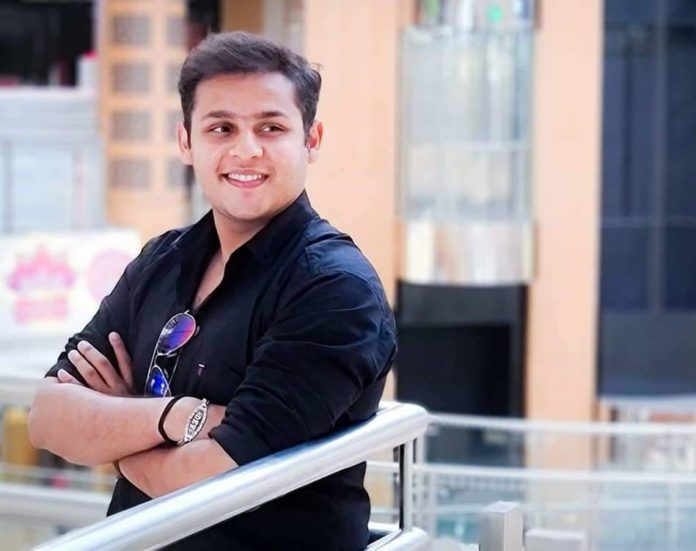 Dev Joshi, a successful child artist, and an Indian actor, is well known for portraying the role of Baal Veer in the kid’s fantasy shows, Baal Veer. He has gathered a massive fan base because of his popularity on TV Show.

He is a well-built guy with body measurements of 38 inches chest, 30 inches waist, and 10 inches biceps. His dark brown eye color and his black hair make his personality even more dapper.

According to the sources, the estimated net worth of Dev Joshi is 0.3 million dollars approx.

Dev was born and raised up in Ahmedabad, Gujarat, and belongs to a Hindu family. He is born to his father Dushyant Kumar Joshi and his mother Devangana Joshi. He completed his schooling at Hiramani Sr. Secondary School, Ahmedabad, and currently pursuing his  Political Science degree from LD Arts College, Ahmedabad.

He started his career with Mahima Shani Dev Ki in different episodes in 2009-10. Later, he was cast for the lead role of Baal Veer in 2012. After that, he played the teenage Chandrashekhar Azad in the show Chandrashekhar in 2016. Subsequently, he returned to his popular character of Baalveer in its sequel in 2019. 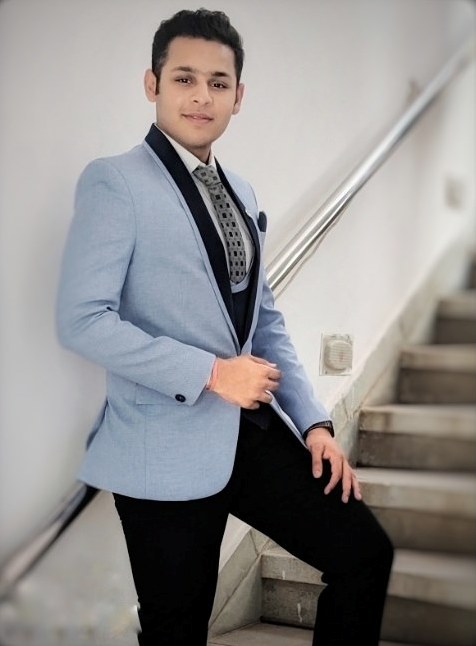 Some Interesting Facts About Dev Joshi