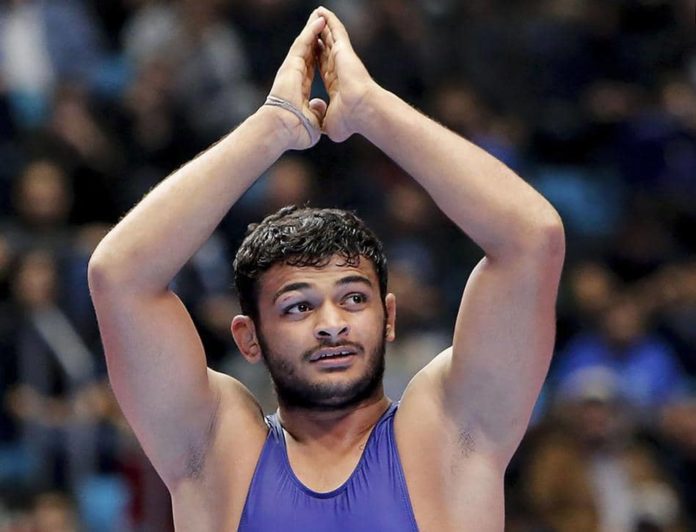 Deepak Punia is an Indian freestyle wrestler who represents India internationally in the 86 kg weight category. He came to the spotlight when he achieved no 1 ranking in the 86 Kg category. He has always been fascinated to become a wrestle since a young age.

Moreover, he earned a silver medal at the World Wrestling Championships in the freestyle 86 kg category. Currently, he hit the headlines as he is a part of the Indian contingent being sent for the Tokyo Olympics 2021.

He seems very fit and healthy and weighs 86 in kilograms and 189 lbs in pounds approximately. His black eye color and his black hair make his personality even more glorious.

According to the sources, the estimated net worth of Deepak Punia is not known or under revision.

Deepak was born and raised up in a small village named Chhara of Jhajjar, Haryana, and belongs to a Hindu family. He is born to his father Subhash Punia who works as a milkman and his mother Krishna Punia.

Next, he was a part of the World Championship 2019 but got unable to play because of an ankle injury and received a silver medal. After defeating Carlos Arturo Izquierdo Mendez he became the fourth Indian wrestler to qualify for Tokyo Olympics 2020. 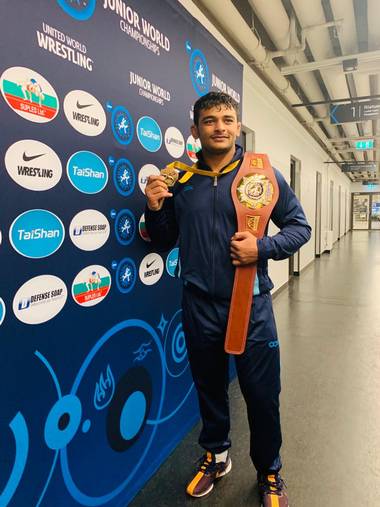 Some Interesting Facts About Deepak Punia