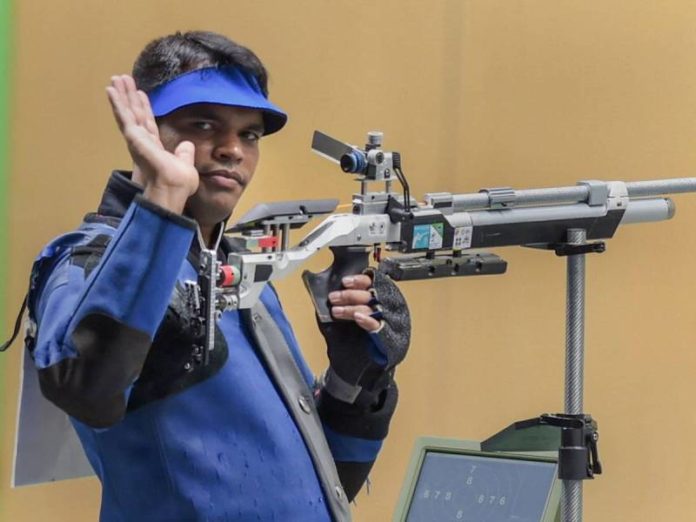 Deepak Kumar is an Indian sport shooter who represented India internationally in men’s 10-meter air rifle events. Moreover, he serves himself in Indian Air Force as a non-commissioned officer. He came to the spotlight and gained huge popularity after he won a Silver medal at the Asian Games, Jakarta, Indonesia in a 10m air rifle event.

He managed to take out time for shooting practiced despite serving as Sergeant in the Indian Air Force. He starts practicing archery in Gurukul but quits archery due to some medical problem.

He studied the teachings of the Hindu Vedas, Sanskrit, and Yoga, while he was in Gurukul, Uttarakhand. Currently, he hit the headlines as he is a part of the Indian contingent being sent for the Tokyo Olympics 2021.

He seems very fit and healthy and weighs 55 in kilograms and 121 lbs in pounds approximately. His black eye color and his black hair make his personality even more glorious.

According to the sources, the estimated net worth of Deepak Kumar is about $100 thousand approx.

Deepak was born and raised up in Jagatpur, Delhi, and belongs to a Hindu family. He is born to his father Raj Kumar who works in the Delhi Tourism Department and his mother Vimal Devi. He also has two siblings whose names are not known at this moment.

He is the eldest child of his family. As per his education, he completed his schooling from Gurukul, Pondha Dehradun, Uttarakhand and further enrolled to Maharshi Dayanand University, Rohtak, Haryana to complete his graduation in B. A.

He won a Silver medal at the Asian Games in a 10m air rifle event and gain huge acclaim. After that, he participated in the World Shooting Championships but failed to win any medals.

At the 2019 ISSF World Cup, he won Silver in a 10m air rifle mixed team event and he won a Bronze medal at the Asian Shooting Championships in the same year. He secured an Olympic quota at the 2020 Summer Olympics. 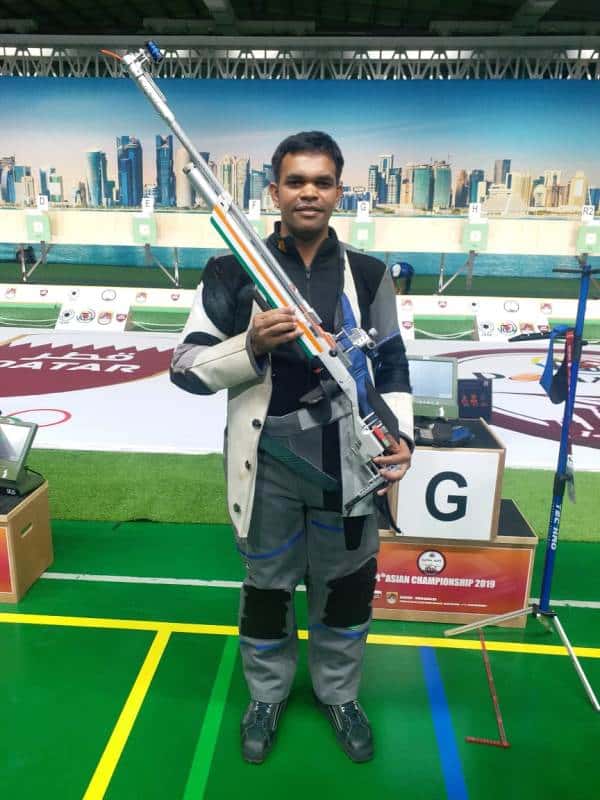 Some Interesting Facts About Deepak Kumar