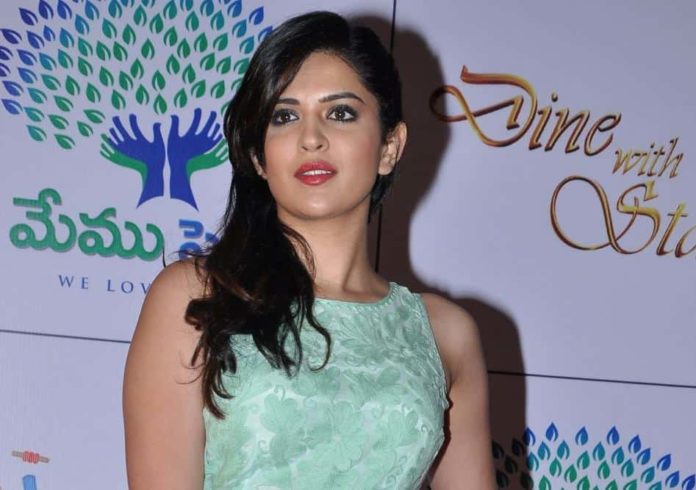 A vulnerable Indian model and actress Deeksha Seth is better known for her appearance in multilingual film industries like Telugu, Kannada, Tamil, and Hindi.  She became popular in 2009 for being a finalist at Femina Miss India. She has worked on a few films in the Bollywood industry.

Deeksha Seth has turned 32 years on 14 February 2022.  She has a towering height of 175 cm and weight is approximately 57 kg. She has an adorable physique with figure measurements 33-25-35. She has black sharp eyes and long hair.

Deeksha Seth has earned the net worth of approximately $1-5 million through acting and modelling projects.

Deeksha Seth was born on February 14, 1990, in Delhi, India. She is the daughter of Vasudeva Mani who worked in the ITC Company and Latha Mani who is the homemaker.  She grew up along with her sister Shagun Seth. From nursery to third grade, she went to a school in Chennai.

Remaining schooling she has completed from a boarding school, Mayo College Girls School, Ajmer, Rajasthan, India. Later she went to the University of Mumbai, Mumbai, India for further studies. While in college, she was spotted by Femina Miss India contest scout during an NSS event in 2009.

In 2009, after being selected for Miss Femina India, Deeksha Seth prepared for the modeling and participated in the contest. Though she could not win the title but became one of the finalists in the Femina Miss India. She was new in the modeling profession and hence bagged the title of Fresh Face and was among the 10 finalist list.

In 2010, she made her acting debut with the Telugu film “Vedam”. Further, she signed Mirapakaay where she was cast alongside the actor Ravi Teja and the film did well at the box office. In her, other blockbuster film Wanted she had shared a screen with the actor Gopichand.

Later, she was featured in other Telugu movies like Uu Kodathara? Rebel, Ulikki Padathara?, Nippu and Tamil movies like  Rajapattai and Vettai Mannan. In 2014, she made her Bollywood debut from the movie “Lekar Hum Deewana Dil” in the role of Karishma Kansagara. In the following year, she also entered the Kannada film industry and appeared in the movie Jaggu Dada.

Deeksha Seth did not disclose many details about her relationships and hence her romantic involvement has not been made a public affair yet.

Here we provide you a list of  Deeksha Seth’s favorite things. 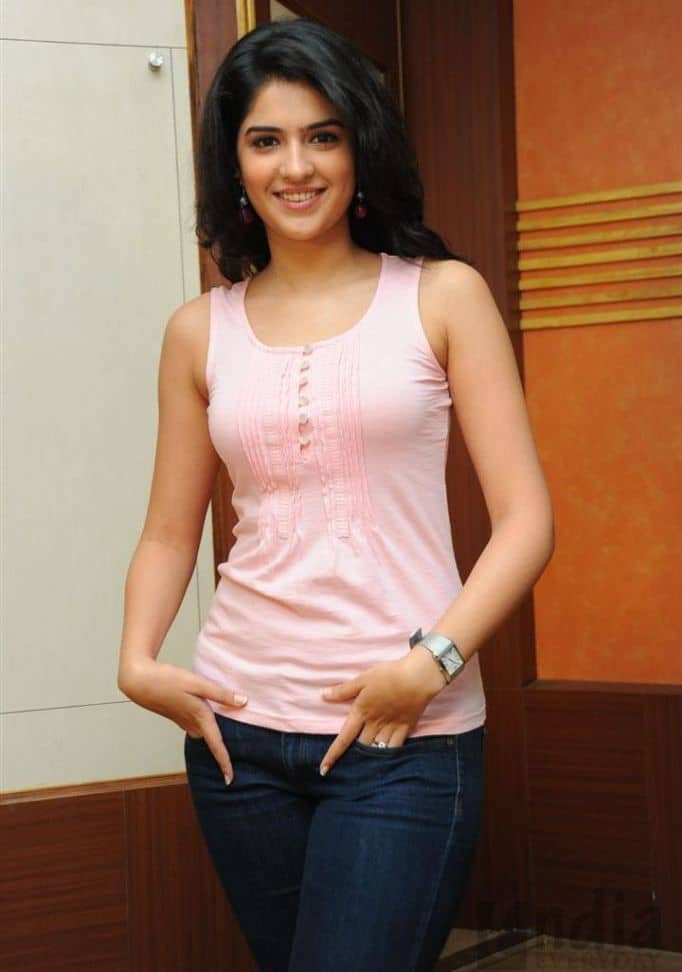 Some Interesting Facts About Deeksha Seth