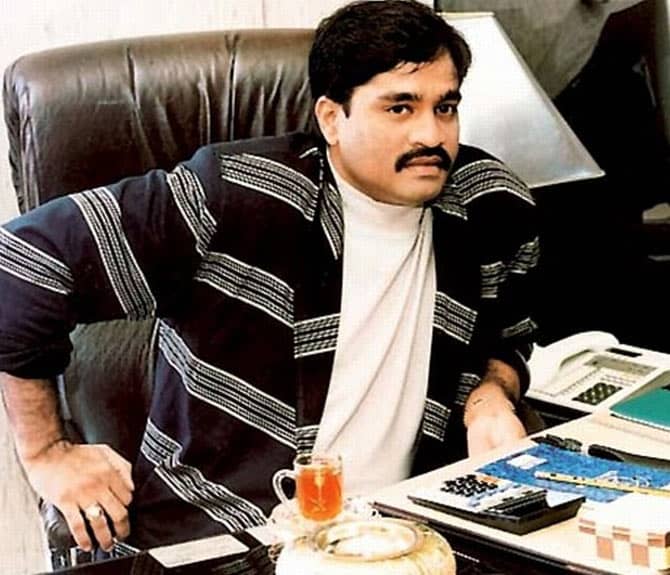 A designated terrorist Dawood Ibrahim the most-chased terrorist not only in Indian history but also across the globe. It is believed that he was the mastermind of the 1993 Mumbai serial bomb blasts.

While growing up he did petty jobs, such as repairing cars and driving rickshaws, and later began his criminal activities after being associated with the ‘Haji Mastan’ gang.

His own gang, the infamous ‘D-Company,’ is involved in ‘hawala’ illegal drug trade, and arms trafficking in more than 25 countries around the globe. He has been declared as the ‘Most Wanted Criminal’ in most of the countries.

On December 26, 2022, Dawood Ibrahim will turn 67 years old. He has an average height of 168 cm but his weight is not disclosed yet. He has black hair and black big eyes.

According to the source, Dawood Ibrahim has accumulated a net worth of  $6-7 billion approximately.

He grew up in a middle-class family, but he always had bigger dreams since childhood. He was enrolled at Ahmed Sailor High School, but as he was not interested in academics, hence he dropped out of school.

He has 8 brothers and 4 sisters. To earn his own, he worked as a mechanic and also drove a rickshaw but this did not satisfy him. Later he was involved in petty crimes and frauds and targeted the busy ‘Crawford Market’ to sell cheap duplicate watches, fooling people with their fake price tags.

During his late teens, Dawood Ibrahim got associated with Karim Lala and Haji Mastan.  Later he had formed D-Company with his brother Shabir Ibrahim kaskar in the 1970s and moved to Dubai from where he operated his businesses. To capitalize communal disharmony in India, he joined ‘Inter Services Intelligence’ (ISI) and funded them.

The 1993 Mumbai Blast was planned by Tiger Menon and the weapons required were smuggled to Mumbai via Dawood’s smuggling chain. Ever since the blasts, he was declared as one of the ‘Most Wanted’ criminals by the Indian government.

He got into the eyes of the USA because of his alleged contacts with Osama bin Laden and was included on the list of global terrorists. Apart from illegal and criminal activities, he was involved in Bollywood and cricket.

It is believed that he has alleged relations with several Bollywood stars and filmmakers. Few of the reports, say that few producers used underworld money to make films. He is an ardent cricket fan and regularly places illegal bets on major cricket matches.

After dating a few actresses, Dawood Ibrahim got married to Mehjabeen Shaikh and the couple has four children. His daughter Mahrukh is married to Junaid Miandad and Mehreen is married to Ayub, a Pakistani-American.

His son Moin is married to Saniya who is the daughter of a London-based Pakistani businessman. In 2010, one of his daughters Maria passed away in Pakistan due to illness.

Here we provide you with a list of Dawood Ibrahim’s favorite things. 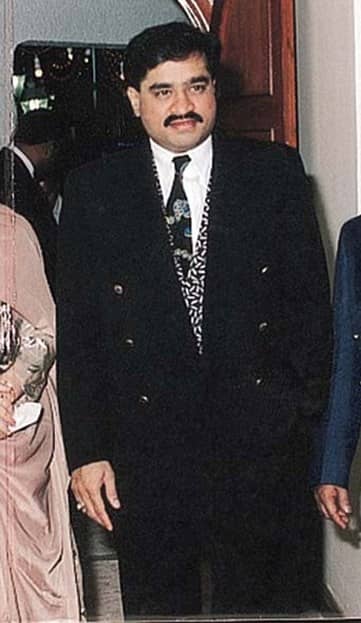 Some Interesting Facts About Dawood Ibrahim