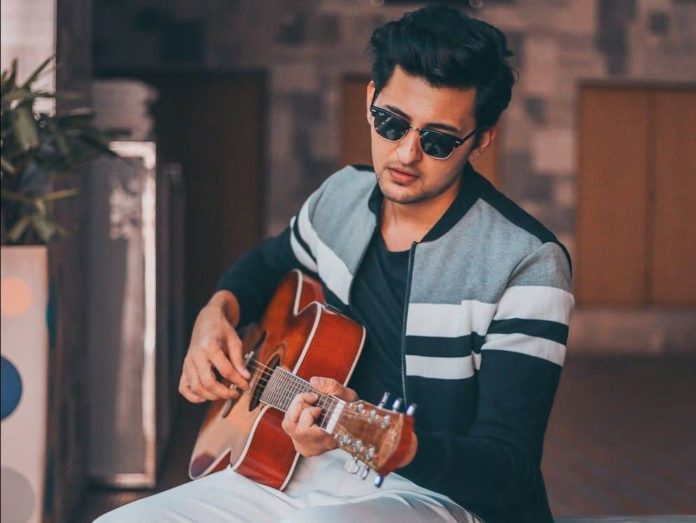 The Young and Emerging Singing Sensation, Darshan Raval is an Indian Singer, Songwriter, Composer, and Actor who sings songs mainly in Hindi and Gujarati language. He came to the limelight after participating in Yo Yo Honey Singh’s singing reality show “India’s Raw Star” in 2014 in which he ended up as the first runner-up.

According to the sources, the estimated net worth of Darshan Raval is ₹ 4.8 crores approx.

Darshan was born and raised up in Ahmedabad, Gujarat, India, and belongs to the Hindu-Gujarati family. He is born to his father Rajendra Raval (Writer) and his mother Rajal Raval (Homemaker). She attended Shree Swaminarayan Gurukul, Ahmedabad to completing her school education.

He started his career by appearing in the singing Reality Show “India’s Raw Star” in 2014. In 2014, he composed his first song “Pehli Mohabbat” which turned out to be a big hit. After this, he debuts in the Gujarati Film Industry with the song “It’s Time to Party.” He received his first Bollywood break with the song “Jab Tum Chaho” in 2015.

After that, he sings the track “Mere Nishaan.” His next single “Tera Zikr” gained 200+ million views on YouTube and turned out to be a huge hit. Thereafter, he sings several songs like Mehrama, Asal Mein, Bhula Dunga, Saari Ki Saari 2.0, Tere Naal, and Ek Tarfa. 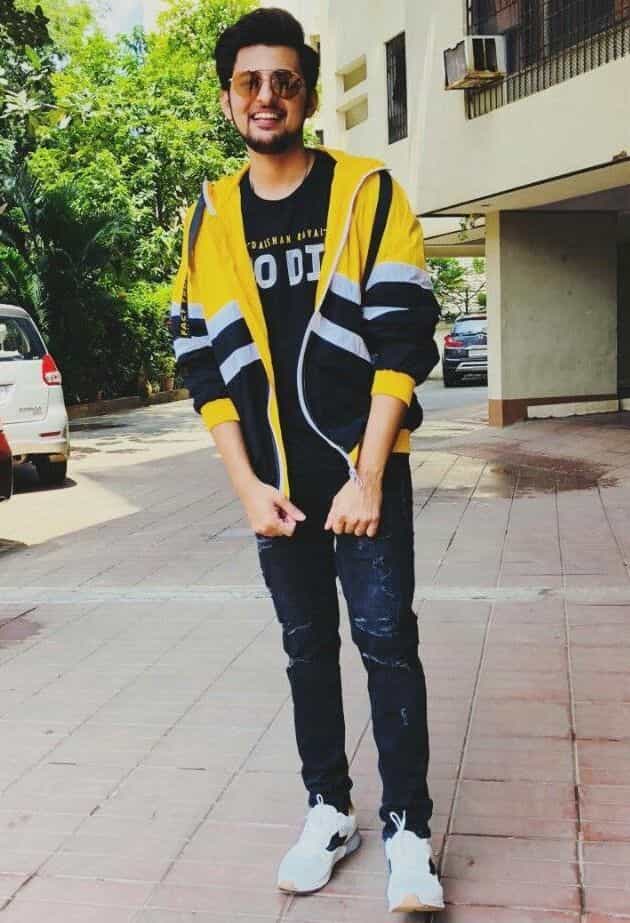 Some Interesting Facts About Darshan Raval