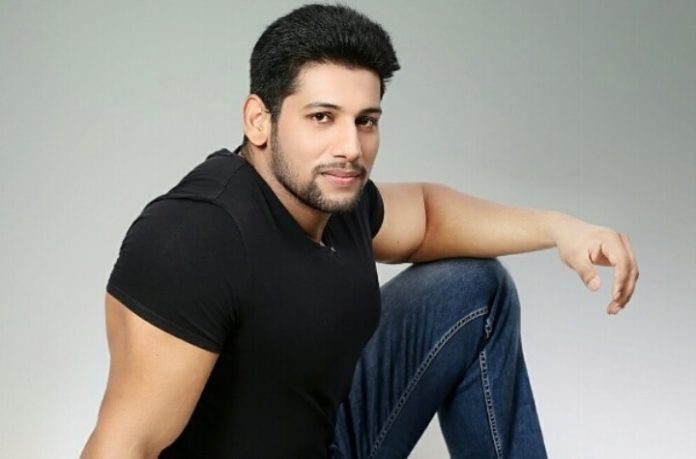 The handsome hunk with an appealing personality, Danish Akhtar Saifi is an Indian wrestler-turned-actor who primarily works in Hindi television shows.

He came to the limelight and gained huge attention after appearing in the role of Hanuman in the television series Siya Ke Ram. For his role of Hanuman, he learned Hanuman Chalisa. He is also set to appear in the upcoming film Kurukshetra.

Born on 10 October 1988, this eminent personality has turned 32 years old in the year 2020. He seems very tall with his towering height which is 198 in centimeters and 6’6” in feet and inches. He is very conscious about his physique and maintains himself with a weight of 135 in kilograms and 298 lbs in pounds.

He is also very conscious about his physique and maintains himself with perfect body measurements. His body measures 56 inches chest, 44 inches waist and biceps size is 26 inches. Moreover, his personality is enhanced by his dark brown eyes and salt & pepper hair.

According to the sources, the estimated net worth of Danish is not known.

Danish was born and raised up in Siwan, Bihar, India, and belongs to an Islam family. He didn’t reveal any information with regards to his parents and siblings including their names too. As of his education, he completed his primary education from Dayanand Anglo Vedic Public School, Amritsar. However, he didn’t reveal further information about his educational qualifications.

As of his career, he started his career in acting in 2015 with the famous television series Siya Ke Ram in the role of Hanuman. After that, he played the role of Bhima in the TV show Paramavatar Shri Krishna in 2017. In 2019, he appeared in Shrimad Bhagwat Mahapuran as Hanuman. In 2020, he made his film debut with the Kannada action film Kotigobba 3. 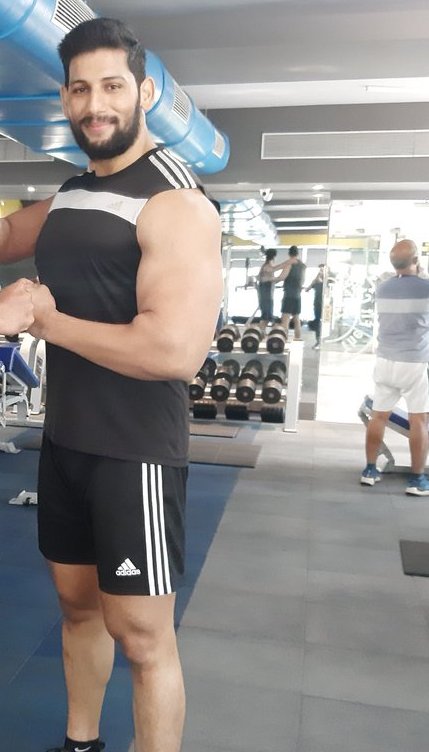 Some Interesting Facts About Danish Akhtar