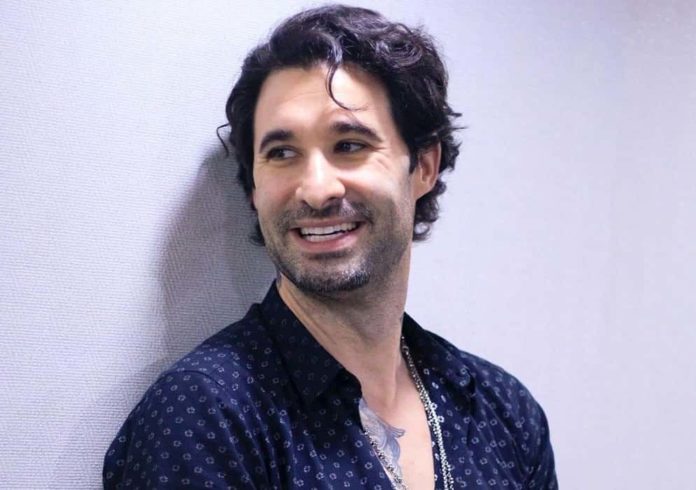 An American-born star Daniel Weber is an Actor, Producer, Guitarist, and Business Manager. He is well known as the husband of Actress Sunny Leone. Since his college days, he was interested in music and performed in rock band shows and events. As a lead guitarist, he leads a hard rock band ‘The Disparrows’.

He seems younger with his Brown eyes and Black hair. His body measures 42 inches chest, 34 inches waist and biceps size is 16 inches approximately.

According to the sources, the estimated net worth of Daniel Weber is $8 Million approx.

Daniel was born and raised up in Massapequa, Town of Oyster Bay, New York, United States and belongs to Judaism (Jewish) family. He is born to his father Tommy Weber and his mother Tzipi Abraham Weber. He attended Ohio State University, Columbus, Ohio to completed his education.

Following his music passion, he became a lead guitarist in the band and performed rock shows. In 2010, he and his four associates formed a band called ‘The Disparrows’. In 2010, he was featured in the found-footage comedy film ‘The Virginity Hit’ along with Sunny. He runs and manages a production house ‘Suncity Media and Entertainment’.

He got married to Sunny Leone in January 2011 with Sikh traditions and rituals. The couple adopted a girl Nisha Kaur Weber in 2017 and welcomed twin boys Asher Singh Weber, Noah Singh Weber through surrogacy in 2018. 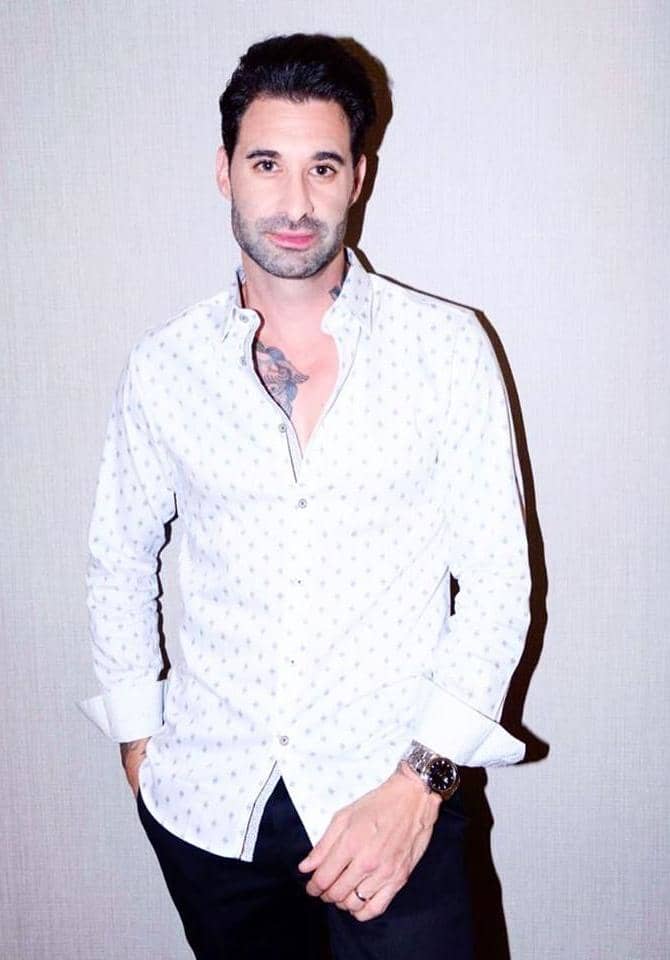 Some Interesting Facts About Daniel Weber