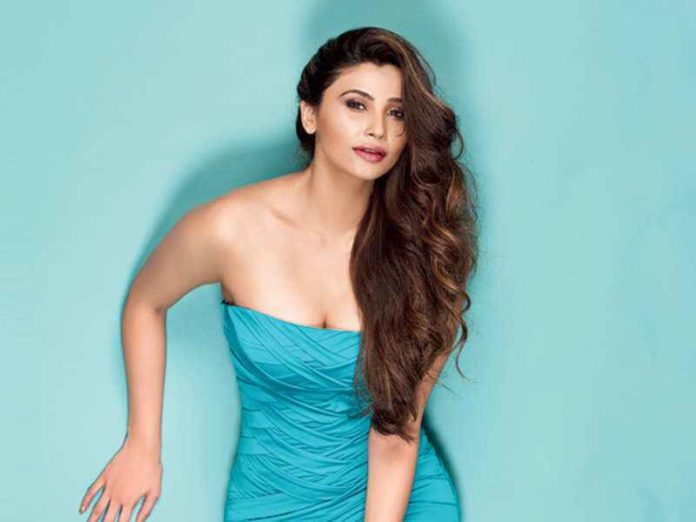 Daisy Shah started her career as a dancer and worked with many prominent choreographers. Later she followed a modeling career and posed for photoshoots and print advertisements.

Not everyone is lucky to make their acting debut alongside a superstar but Daisy Shah was fortunate enough to earn fame by appearing in the Salman Khan starrer film “Jai Ho”.

Daisy Shah will celebrate her 38th birthday on 25 August 2022. She has an impressive height of 170 cm and has maintained her bodyweight of around 60 kg. She has a flexible physique with the following body measurements 36-25-36. Her looks are more glorified by her Brown eyes and Black hair.

The net worth of Daisy Shah is still under assessment.

Born on August 25, 1984, Daisy Shah is a native of Mumbai, Maharashtra. She belongs to a Gujarati family and was raised along with her elder sister Deepali. She did her graduation with a Bachelor of Arts from the Guru Nanak Khalsa College, Mumbai. She did not disclose any information about her family due to personal reasons.

As an assistant choreographer, Daisy Shah has worked with Ganesh Acharya for the film Khakee and Zameen. She had also worked for two and half years as a background dancer.  While working as a model, she was offered a role in the film “Chingari”. She was featured as Ammu in the Kannada variant of Bodyguard.

Further, she was cast in the Hindi films like “Bloody Ishq” and Kannada “Bachchan”. She earned a wider recognition when starred in “Jai Ho”. Likewise, she did tune with Sunny Deol and Tabbu in the film “Khuda Kasam”. She was featured in the Salman Khan Starrer “Race 3” as Sanjana which was hit at the box office.

To date, there is no information about any relationship with Daisy Shah.

Here we provide you a list of  Daisy Shah’s favorite things. 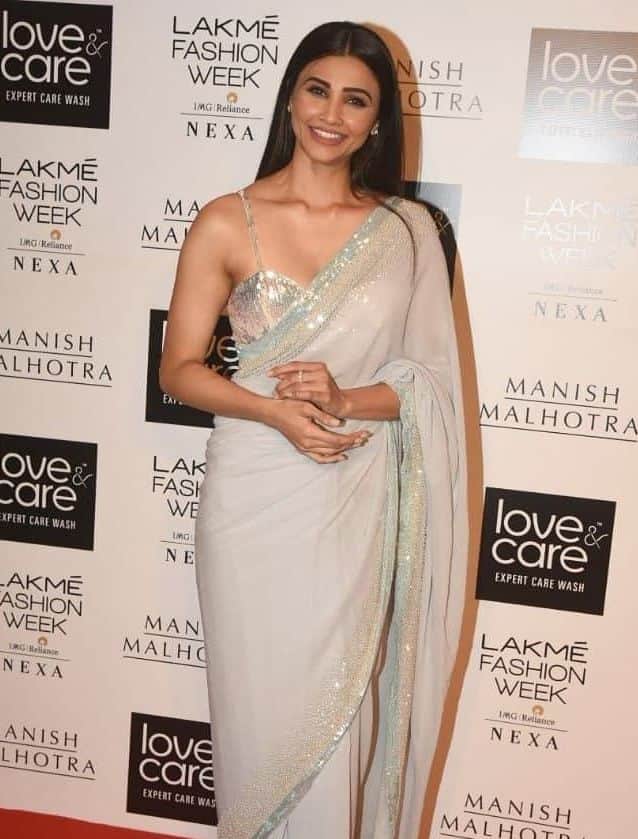 Some Interesting Facts About Daisy Shah