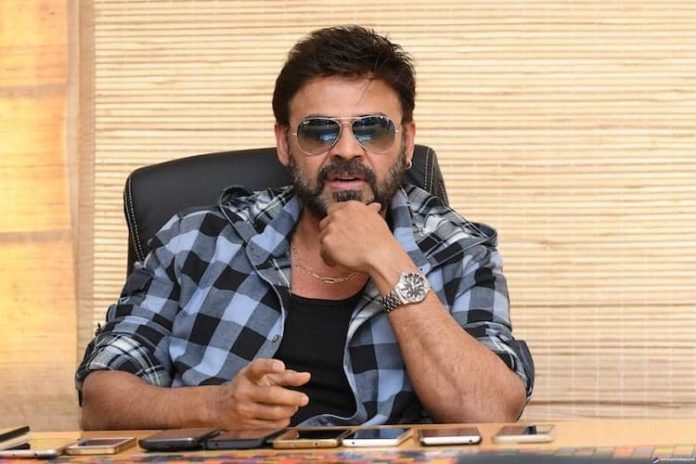 An Iconic and Sterling star, Daggubati Venkatesh is one of the eminent actors in Indian Cinema who primarily works in the Telugu film industry. He is well known by the names of Venky and Victory Venkatesh among his fans.

He starred in many successful films in his career spanning over 30 years. He also co-owns one of the largest film production companies in India, Suresh Productions. He is the recipient of five Nandi Awards for Best Actor and Six Filmfare Awards South in various categories.

Being a fitness Enthusiast, he seems very fit and healthy and weighs 78 kg in kilograms and 173 lbs in pounds approximately. His brown eye color and his black hair make his personality even more dapper.

According to the sources, the estimated net worth of Daggubati Venkatesh is $10 Million – $17 Million approx.

He attended Loyola College, Chennai to pursue a Bachelor of Commerce (B.Com.) and further enrolled at Middlebury Institute of International Studies, CA, USA to complete his Master of Business Administration (MBA).

He started his career in 1986 with the Tollywood film ‘Kaliyuga Pandavulu.’ For this film, he received numerous awards for his performance. After that, he appeared in many super hit films like Brahma Puthrudu, Coolie No.1, Srinivasa Kalyanam, Dhruva Nakshatram, Shatruvu, and many more.

His best performance came in the movie ‘Chanti’ which is considered as one of his best performances ever. Apart from that, he made his Bollywood debut in 1993 with the film ‘Anari’ which was a remake of his film Chanti. Thereafter, he acted in the famous film Taqdeerwala in 1995.

He got married to Neeraja Daggubati with whom he blessed with three daughters Aashritha Daggubati, Bhavana Daggubati, Hayavahini Daggubati, and a son Arjun Daggubati.

Some Interesting Facts About Daggubati Venkatesh