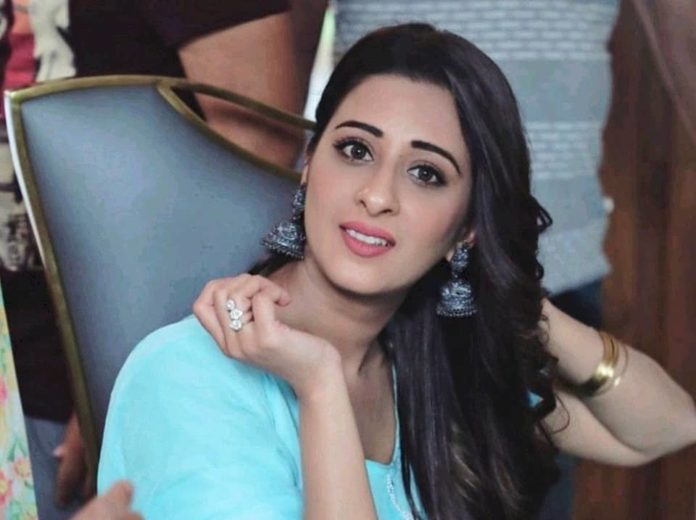 If we said that Beauty is being the best possible version of yourself and this line is well proved by ‘Chestha Bhagat’, an Indian actress and model who primarily works in Hindi television shows. She rose to fame and gathered huge publicity after appearing in a reality show titled “SPLITSVILLA” season 2 in 2008.

After that, there was no looking back for her, and she established herself as one of the popular actresses in television shows. In addition to this, this gorgeous lady has stolen the heart of many people with her stunning looks and acting skills.

Born on 3 October 1989, Chestha will turn 31 years old in the year 2020. The gorgeous star seems to be tall with a height of 165 in centimeters and 5’5” in feet and inches. She looks stunning with her body measurements of 32 inches breast, 28 inches waist, and 32 inches hips.

Being a fitness freak, she seems very fit and healthy and weighs 55 in kilograms and 121 lbs in pounds approximately. Her dark brown eyes color and black hair make his personality even more stunning.

According to the sources, the estimated net worth of Chestha is $ 0.2 million.

Chestha was born and raised up in Delhi, India, and belongs to a Hindu family. She is born to her father Vipen Kunal (Businessman) and her mother Sangeeta Bhagat. She also has a dashing brother named Karan Bhagat. As for her education, there is no information about her primary education. She completed her course in Fashion Designing from INIFD, Delhi.

She started her career as a model and made her debut by participating in the reality show titled “SPLITSVILLA” season 2 in 2008. After that, she made her acting debut with the TV show “Palkon ki Chaonn Main”.

After that, she appeared in another show ‘Pyaar ka Bandhan”.  She got her big breakthrough with the TV show Kuch Rang Pyar Ke Aise Bhi in which she played the character of “Neha Dixit”. 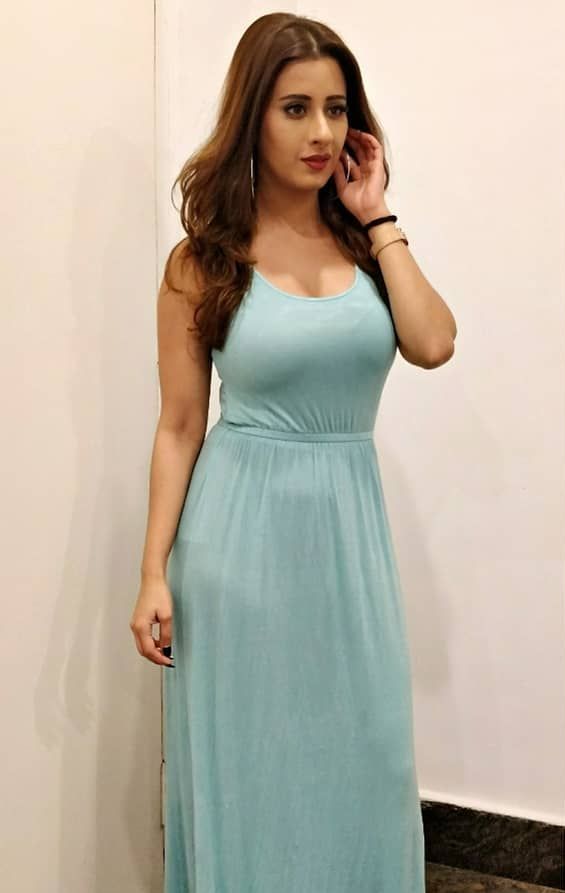 Some Interesting Facts About Chestha Bhagat