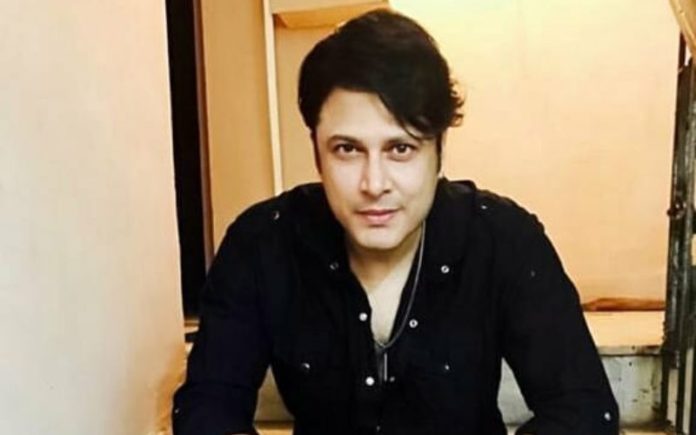 The handsome hunk with an appealing persona, Cezanne Khan is an Indian actor and model who mainly works in Hindi television shows and films. He rose to fame and got huge popularity with the role of Anurag Basu’s infamous TV show Kasautii Zindagi Kay (KZK).

His name ‘Cezanne’ is named after the name of the famous French painter Paul Cezanne. Apart from that, he also played some roles on Pakistani television too such as in Piya Ke Ghar Jaana Hai.

He seems very fit and healthy and weighs 75 in kilograms and 165 lbs in pounds approximately. His dark brown eye color and his black hair make his personality even more charming.

According to the sources, the estimated net worth of Cezanne Khan is approximately $1.5 Million.

Cezanne was born and raised up in Mumbai, Maharashtra, India, and belongs to an Islam family. He is born to his father Ustad Rais Khan (Sitarist) and his mother Tasnim Khan (Interior designer).

He also has a brother whose name is Sohail Khan (Musician). As of his education, he completed his schooling at Barnes School & Junior College, Deolali, and further enrolled himself in M.M.K. College of Commerce & Economics, Mumbai to complete his higher education commerce.

As of his career, he started his career in acting with the TV show Hasratein in 1997. After that, he got a chance to act in a show like Palchhin and Kalirein. After that, he got his big breakthrough with the role of Anurag Basu in the famous show Kasautii Zindagi Kay (KZK). He entered Sony TV’s Ek Ladki Anjaani Si in June 2007.

He hosted The Good Health Show for some time and also acted in two Pakistani TV serials – Piya Ke Ghar Jaana Hai and Silsilay Chahat Ke. After that, he took a break from acting and made his comeback to TV after 9 Years in a lead role in the TV show Shakti – Astitva Ke Ehsaas Ki.

As per his personal life, his marital status is not known but previously he got engaged in 2011 to his girlfriend Naushin Rehman aka Nashu who is a Pakistani Pilot. But later broke the engagement due to a distance relationship. 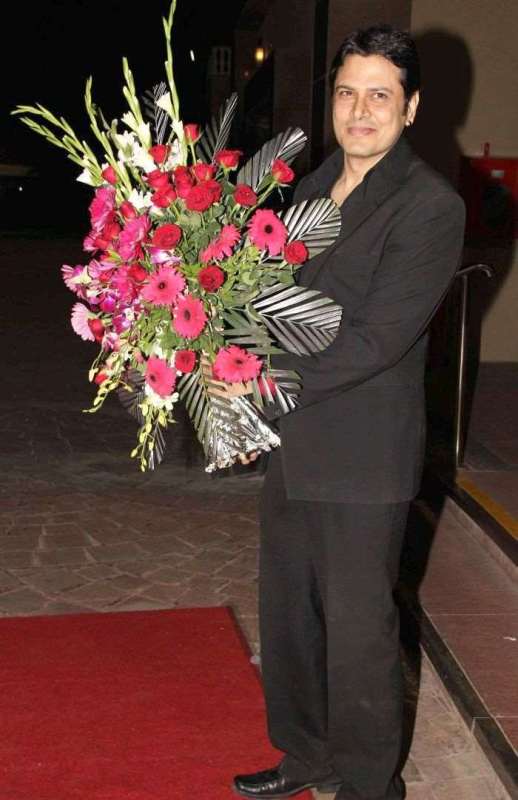 Some Interesting Facts About Cezanne Khan