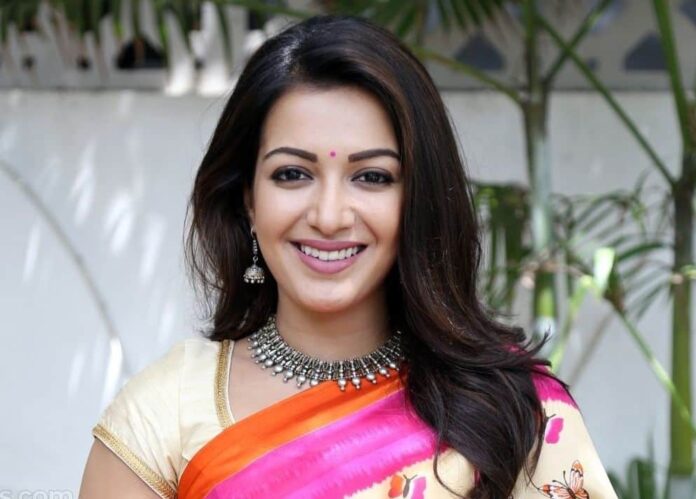 Catherine Tresa is a young and talented Indian film actress who mainly works in Tamil, Telugu, Malayalam, and Kannada films. She got the first nomination in the Best Supporting Actress and 60th Filmfare Awards South for her role as an older mentally challenged woman in the Kannada film Godfather in 2012.

According to the sources, the estimated net worth of Catherine Tresa is $2 Million.

Catherine was born and brought up in Dubai, UAE, and belongs to Roman Catholic Religion. She is born to Frank Mario Alexander (Father) and Tresa Alexander (Mother). She has one brother Christopher Alexander who allegedly committed suicide in a seminary near Christ University. She completed her schooling in Dubai and further moved to St Joseph’s College, Bangalore, India for graduation.

In 2013, she played the lead role in the Telugu film Iddarammayilatho.  In 2014, she made her Tamil debut with Madras film. Following this, she appeared in the second Tamil film Kanithan. Furthermore, she signed two Telugu movies Gunasekhar’s Rudhramadevi and Errabus. 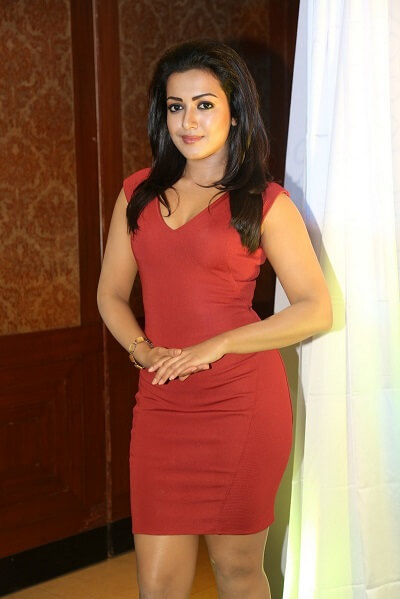 Some Interesting Facts About Catherine Tresa