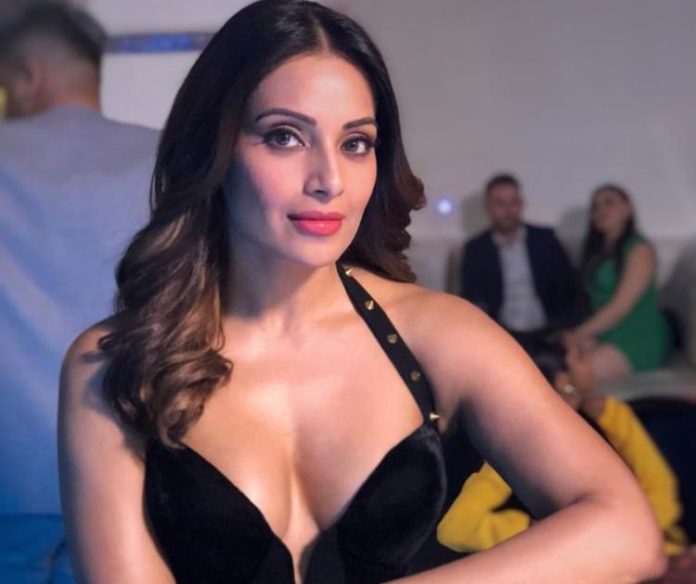 A stunning actress from Bollywood Bipasha Basu is predominantly recognized for her remarkable presence in the industry. Before venturing into acting, she entered the modeling phase and became one of the most desirable women in many magazines.

She has been a recipient of many accolades and is cited as a sex symbol in the media. She has frequently worked in thriller, comedy, and horror genre movies. In addition to acting, she is also a fitness enthusiast who has been featured in numerous fitness videos.

Bipasha Basu has just celebrated her 43rd birthday on January 7, 1979. As a model, she has an impressive height of 170 cm or 5’7”. Being a fitness enthusiast, she has maintained a weight of 57 kg.

She is known for her perfectly shaped figure with the measurement of 34 inches breast, 26 inches waist, and 34 inches hips. She is blessed with a beautiful and bold appearance. Her sharp features are intensified by her Dark Brown eyes and hair.

Bipasha Basu has accumulated a net worth of Rs 100 crores through her films and modeling project. She charges Rs 1-2 crore per film. She is living a luxurious lifestyle and owns expensive cars like Audi Q7, Mercedes S-class, and Volkswagen Beetle.

Though Bipasha Basu is a Bengali, she was born in New Delhi on January 7, 1979. She is the daughter of Hirak Basu who is an engineer and an owner construction company in Kolkata and Mamta Basu who is a homemaker. She was raised along with her younger sister Vijeyata Basu and elder sister Bidisha Basu.

She pursued her primary education from Apeejay High School, Delhi and later she attended Bhavan’s Gangabux Kanoria Vidyamandir, Kolkata for secondary education. She enrolled in Bhawanipur Education Society College, Kolkata for further studies, but later she dropped out. At the age of 16, she got her first modeling project.

In 2001, Bipasha made her debut with Bollywood film “Ajnabee” and has won Filmfare Award for the best female debut. Later, she was featured in the horror-thriller film “Raaz” along with Dino Morea. For this film, she was nominated for the best actress in the Filmfare Award.

She also gave many commercial hits like No entry, Omkara, Corporate, Phir Hera Pheri, and Dhoom 2. She was critically acclaimed for her glamorous looks and outstanding acting. Her Item song “Beedi Jalai le” in the movie “Omkara” was a commercial hit across the globe.

She also appeared in successful movies like “Bachna Ae Haseeno” and “Race”. In 2012, she also made her debut in Hollywood with the film Roland Joffe’s “Singularity”.

Bipasha Basu started her romantic life with Dino Morea and dated him for more than six years. After breaking up with him, she dated the handsome actor John Abraham for almost ten years but the couple broke up due to unspecific reasons. On April 30, 2016, she took wedding vows with Karan Singh Grover and they are living a happy life.

Here we provide you a list of Bipasha Basu’s favorite things. 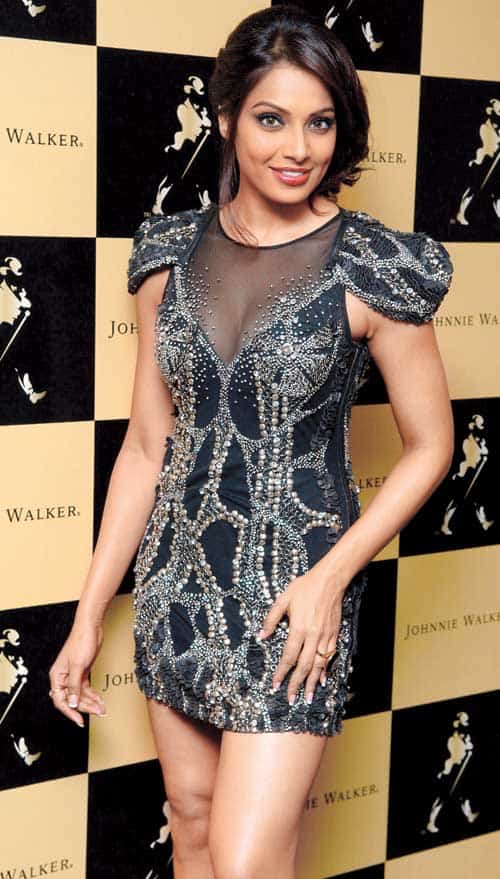 Some Interesting Facts About Bipasha Basu