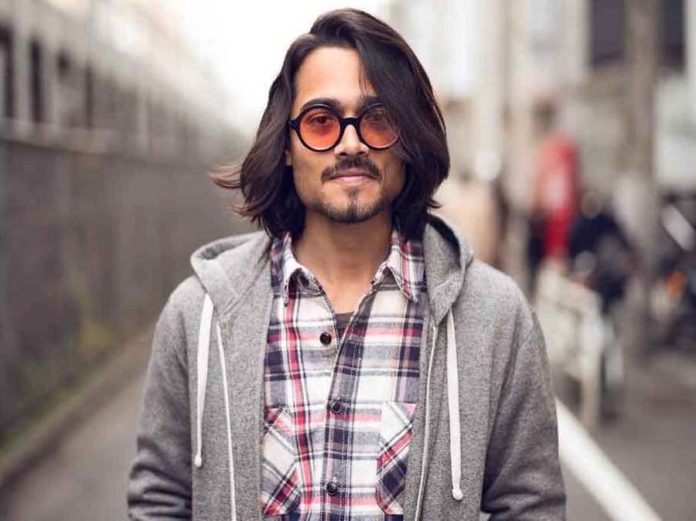 If Hard Work is the Key to success then it is well proved by the man who needs no introduction among this youth who is Bhuvan Bam. He is a multi-talented personality who is a Comedian, Actor, Singer, Writer, Songwriter, and YouTube Personality. He is the first Indian individual YouTuber to cross the 10 million subscribers mark.

He is the man behind the revolution in Vines in India. He alone played all the characters of Banchoddas, Sameer Fuddi, Titu Mama, Bablu, Janki, Mrs. Verma, and many in his 2–12 minute videos. He is famous as ‘BB” among his fans.

He seems younger with his Brown eyes and Black hair. His body measures 39 inches chest, 32 inches waist and biceps size is 12 inches approximately.

According to the sources, the estimated net worth of Bhuvan Bam is 22 Crore INR approx.

BB was born and raised up in Baroda, Gujarat, India, and belongs to a Marathi family. He is born to his father Avnindra and his mother Padma Bam (Former Employee at ABB, Faridabad). He has one brother Aman Bam who is a Pilot.

He started his career in 2015 and created his YouTube channel “BB Ki Vines.” He uploaded his first video with the name “The Chakhna Issue” but the video later deleted from his channel because the video received only 10-15 views.

After that, he created many videos with the characters like Mrs. Verma, Adrak Baba, and Mr. Hola, Detective Mangloo, Dr. Sehgal, Banchoddas, Sameer Fuddi, Titu Mama, Bablu, Janki and all his videos received huge acclaim and loved from the people.

He uploaded his music video “Teri Meri Kahani” in 2016 and also released some other music videos like “Sang Hoon Tere”, “Safar”, “Rahguzaar” and “Ajnabee.” He appeared in a short film “Plus Minus” in 2018 alongside Divya Dutta. Thereafter, he released new digital series on YouTube called “Titu Talks” in which Shah Rukh Khan featured as a first guest. 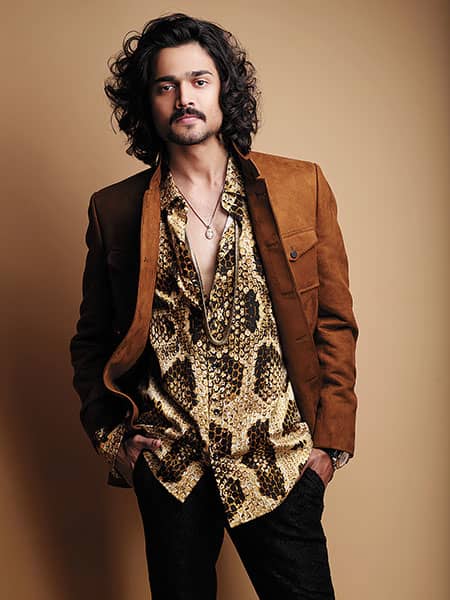 Some Interesting Facts About Bhuvan Bam