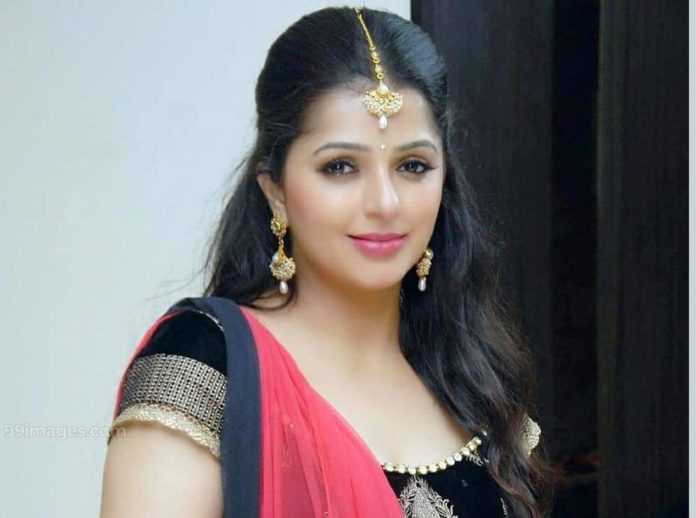 The fame of “Tere Naam” movie, Bhumika Chawla is an Indian actress who has been seen rarely in the films. Not only in Bollywood, but she has also worked in Telugu, Malayalam, Tamil, Kannada, Punjabi, and Bhojpuri. She has an adorable look with simplicity in personality yet could not fetch many roles for her.

On 21 August 2022, Bhumika Chawla will celebrate her 44th birthday. She has an average height of 161 cm and her weight is maintained to 57 kg. Her looks are adorned by her brown sharp eyes and Black long hair. She has a fair skin tone and a slim physique.

According to sources, the net worth of Bhumika Chawla is estimated to be $ 2 million.

Bhumika Chawla was born on August 21, 1978. She is the youngest daughter of a retired army officer and Bali Chawla. She grew up with her elder brother and sister in her hometown. She grew up in New Delhi but later moved to Mumbai to build her career in acting career. She did not reveal any information about her schooling and further studies.

In 2000, Bhumika Chawla started her acting career with the South Indian film industry, from the Telugu film “Yuvakudu” along with actor Sumanth. After that, she appeared in the film “Kushi” alongside Pawan Kalyan and the movie was highly successful.

Further, she was featured in various South films like Simdari with Jr. NTR and Okkadu with Mahesh Babu which became highest crossover of Telugu film Industry. In 2001, she appeared in the Tamil film “Badri” along with star Vijay. In 2003, she made her debut in Bollywood with the film “Tere Naam” against Salman Khan.

The film was a commercial success and her performance was appreciated by the audience. Later she appeared in minor roles in several films like Dil Ne Jise Apna Kahaa, Run, Dil Jo Bhi Kahey, Silsilay, Family and M.S. Dhoni- The Untold Story, and a few more.

On 21 October 2007, Bhumika Chawla got married to her long-time boyfriend Bharat Thakur who is a yoga teacher. In February 2014, she gave birth to a son.

Here we provide you with a list of  Bhumika Chawla’s favorite things.

Some Interesting Facts About Bhumika Chawla