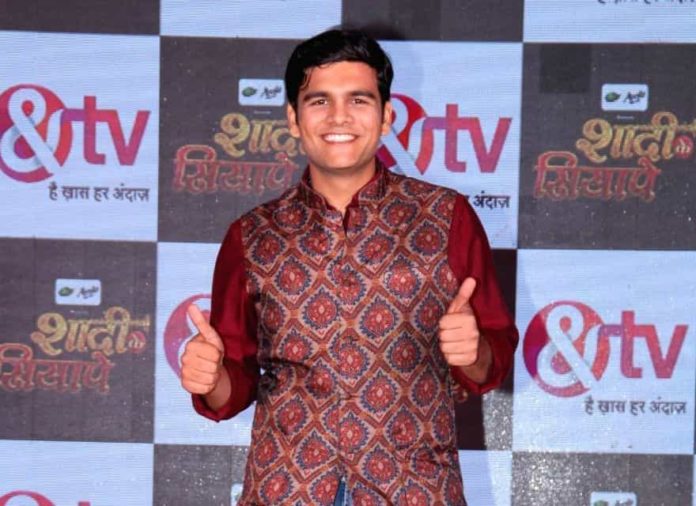 A Sterling and Handsome star, Bhavya Gandhi is an Indian Actor who actively works in the Hindi and Gujarati film industry. He is well known for his portrayal of Tipendra Jethalal Gada aka Tapu in the famous and long-running TV Show Taarak Mehta Ka Ooltah Chashmah.

He quit this show in 2017 in order to start a new project and stated that the makers are ignoring his character in the show.

According to the sources, the estimated net worth of Bhavya Gandhi is $2 million approx.

Bhavya was born and raised up in Mumbai, Maharashtra, India, and belongs to the Gujarati-Hindu family. He is born to his father Vinod Gandhi and his mother Yashoda Gandhi. He has one smart brother Nischit Gandhi. He attended the University of Mumbai, Mumbai to complete his degree in Bachelor of Commerce (B.Com.).

He started his career with the famous TV Show Taarak Mehta Ka Ooltah Chashmah in which he played the role of Tipendra Jethalal Gada aka Tapu. But in 2017 he quits this show. After that, he started featuring in some Gujarati movies like Bau Na Vichar and also did a Gujarati drama film. Thereafter, in 2019, he appeared in the TV Show Shaadi Ke Siyape. 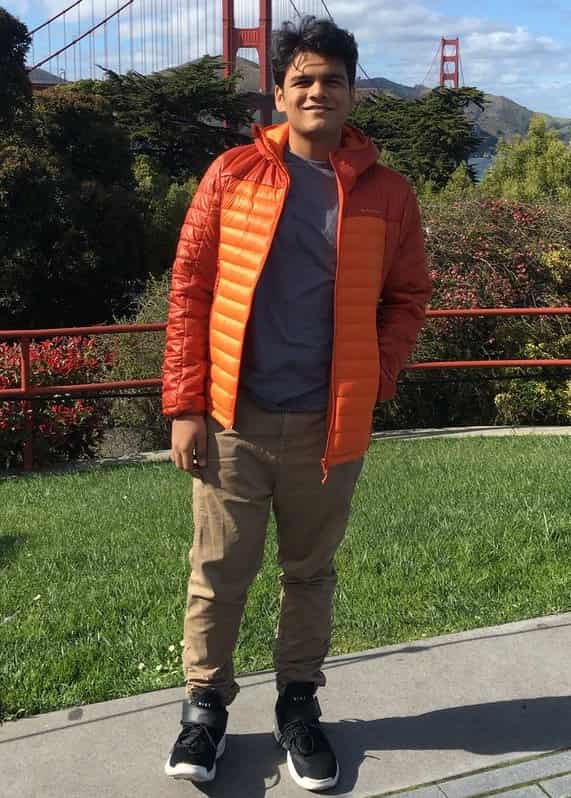 Some Interesting Facts About Bhavya Gandhi