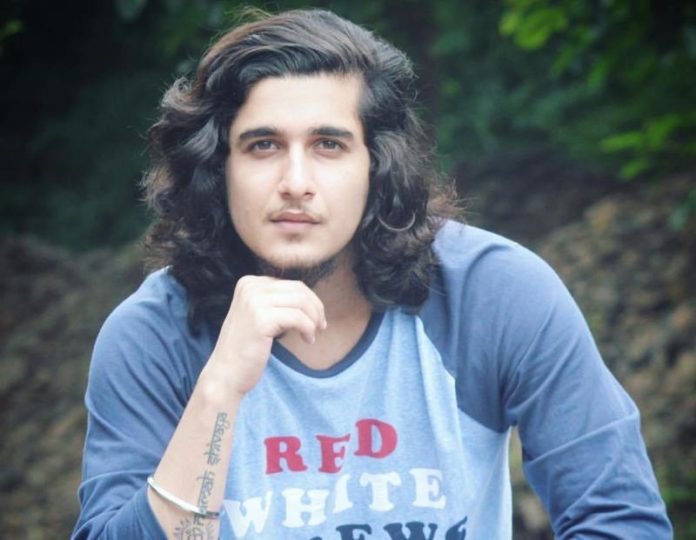 A dashing, stylish, and charming personality, Bhavin Bhanushali is an Indian actor, model, and video creator who mainly work in Hindi TV shows and films. He rose to fame and gained popularity with his comedy and entertaining videos. He is also famous on social media for making videos and keeps his fans entertained.

He seems more handsome with his brown eyes and black hair. His body measures 40 inches chest, 32 inches waist and biceps size is 15 inches.

According to the sources, the estimated net worth of Bhavin Bhanushali is Rs. 1 crore approx.

He completed his schooling at St. Xavier’s High School, Mumbai, and further enrolled himself at Mithibai College, Mumbai to pursue his higher studies.

He started his career in acting with the web series “Aisha: A Virtual Girlfriend in 2016. Later, he appeared in some films like “De De Pyaar De”, “Quickie” and “Babbar Ka Tabbar”. He also has received great popularity on the social media platform TikTok. 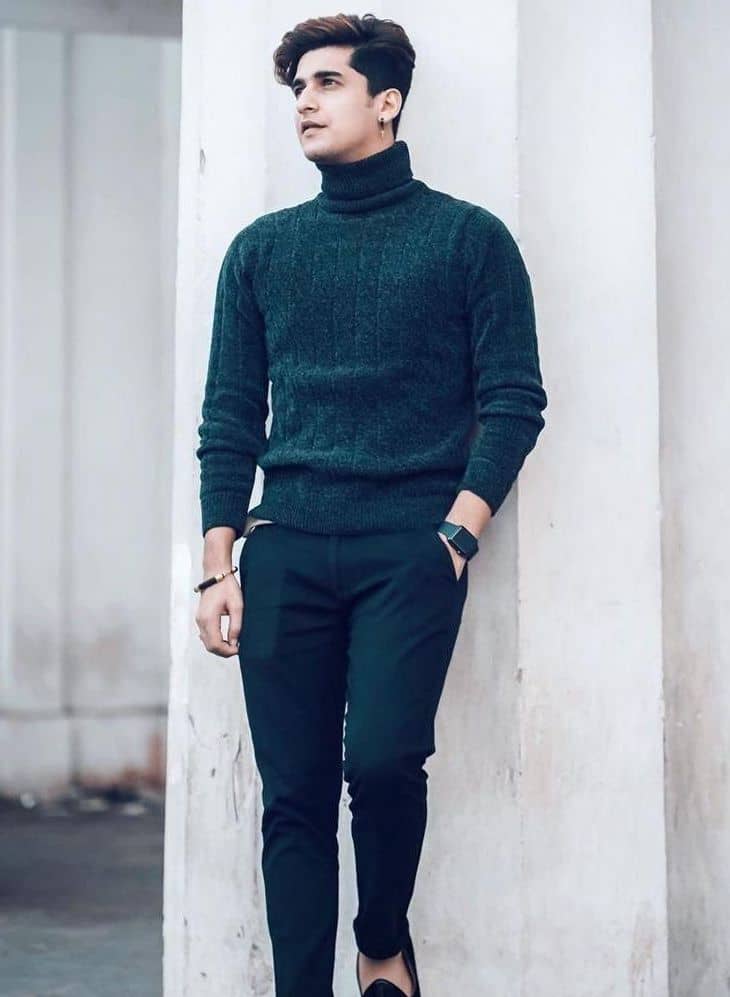 Some Interesting Facts About Bhavin Bhanushali