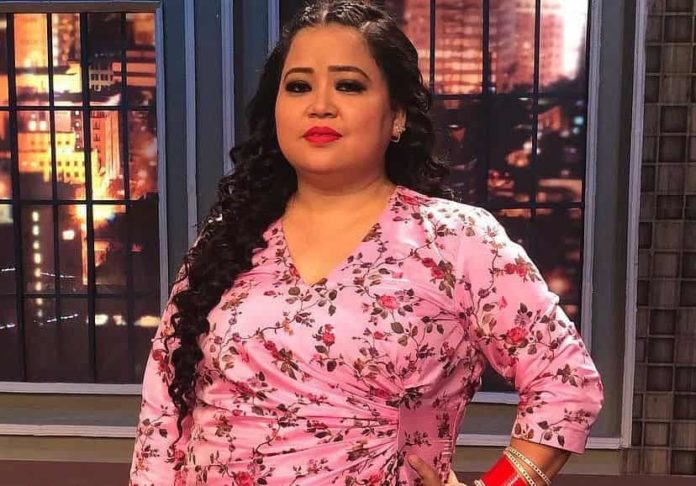 It is not easy to make people laugh with words but some people have this talent as a god gift and Bharti Singh is one of those people who have gifted by God this talent.

A proficient Indian Actress and Comedian became famous by the eminent show named The Great Comedy Circus series. She was always criticized for her weight but her hard work and pure talent shut all the trolls.

Her body is complemented by her beautiful Dark Brown eyes and her silky long Black hair. Her figure measurements are 38 inches breast, 40 inches waist, and 40 inches hips.

According to the sources, the estimated net worth of Bharti Singh is  Rs 22.69 crore ($3 Million) approx.

Bharti was born and raised up in Amritsar, Punjab, India, and belongs to a middle-class Hindu family. Her mother Kamla Singh took care of her after her father passed away when she was a child. She has one brother Dhiraj Singh and one sister Pinky Singh.

She completed her schooling from Government School in Amritsar and further enrolled at Punjab Technical University, Punjab to pursue her graduation in Bachelors of Arts (B.A) and post-graduation in history.

She started her career by participating in the stand-up comedy reality TV show The Great Indian Laughter Challenge Season in 2008 and also ended up in the Top 4 finalists on this show.

She also participated in dance reality TV show Jhalak Dikhhla Jaa Season 5 along with Savio Barnes. Later, she debuted in Bollywood with the movie Khiladi 786. She hosted several famous shows such as India’s Got Talent (2014), Comedy Nights Bachao (2015-2017), etc.

She tried her luck in other shows too like Lip Sing Battle, I Can Do That, Fear Factor: Khatron Ke Khiladi Season 9. She is part of Bigg Boss Season 12 in 2018 along with her husband Haarsh Limbachiya.

She got married to her boyfriend Haarsh Limbachiyaa who is a writer by profession. 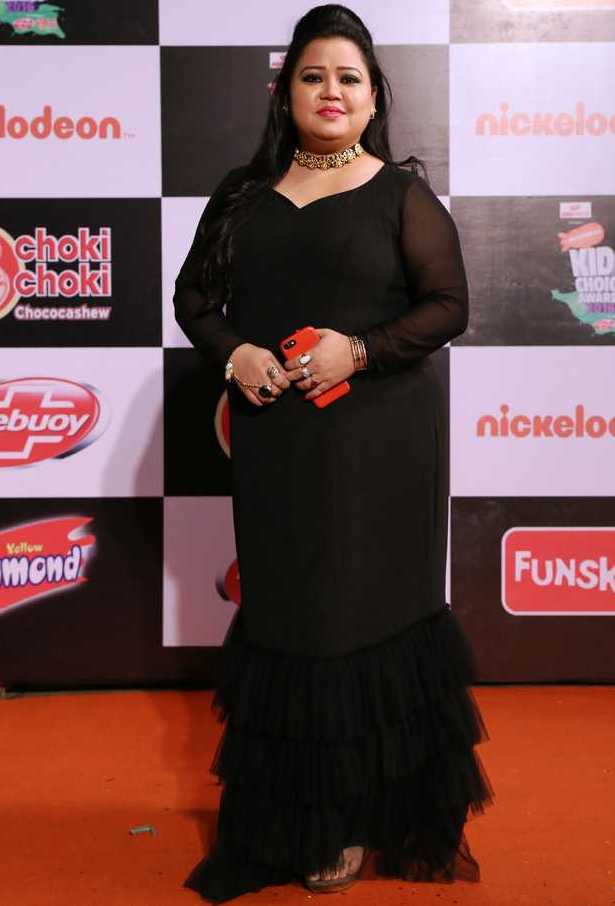 Some Interesting Facts About Bharti Singh