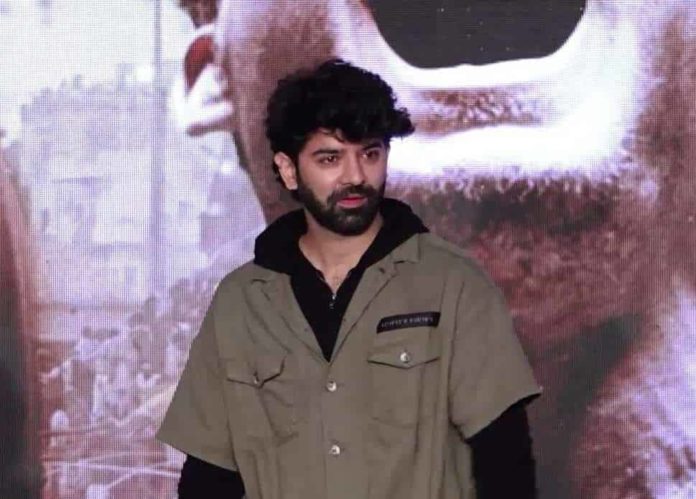 A Sophisticated and Dashing star, Barun Sobti is an Indian Actor who mainly works in Hindi Television and Film Industry. He is well known for his portrayal of ‘Arnav Singh Raizada’ in the TV Show “Iss Pyaar Ko Kya Naam Doon?” It was Karan Wahi, who was offered a role in the TV serial and this show made him an overnight star.

He seems more handsome with his black eyes and black hair. His body measures 42 inches chest, 32 inches waist and biceps size is 14 inches.

According to the sources, the estimated net worth of Barun Sobti is $1 Million approx.

Barun was born and raised up in Delhi, India, and belongs to a Hindu family. His father’s name is Raj Sobti while his mother’s name is not known as of now. She has one lovely sister Richa Arora. He completed his schooling at St. Mark’s School, New Delhi, and further didn’t attend any college.

He started his career with the TV Show Shraddha in 2009. After that, he played the lead role in “Baat Hamari Pakki Hai”. Thereafter, he bagged the lead the in TV Show “Iss Pyaar Ko Kya Naam Doon?” in 2011.

After that, he took a break of 5 years from acting. Later in 2017, he made his comeback with the third season of “Iss Pyaar Ko Kya Naam Doon?” In 2014, he made his Bollywood debut with the film “Main Aur Mr. Right.” Apart from that, he also worked in web series too such as “Tanhaiyan” and “ALT Balaji’s The Great Indian Dysfunctional Family.”

He got married to his long-term girlfriend Pashmeen Manchanda in 2010. They both met for the first time in his 9th standard and love blossomed between the two. The couple was blessed with a baby girl, Sifat. 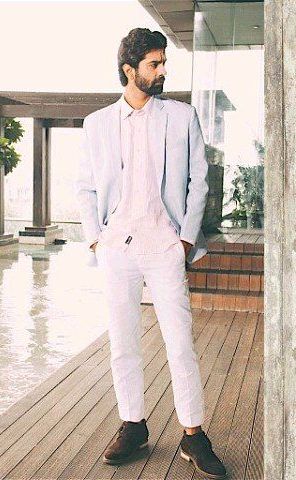 Some Interesting Facts About Barun Sobti