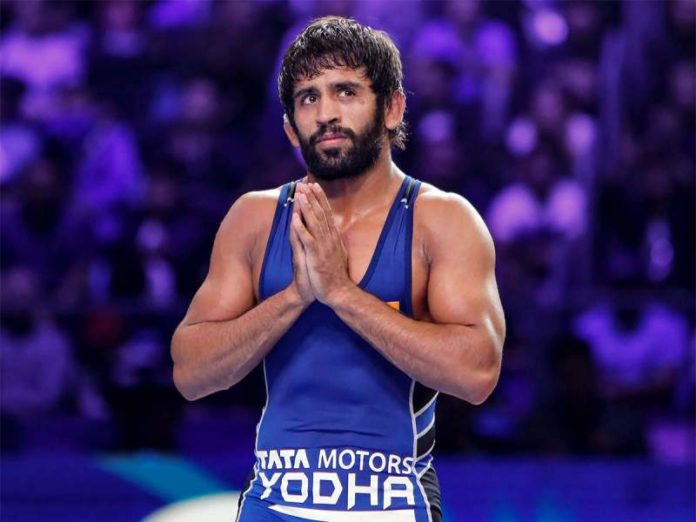 The recipient of the Arjuna Award and Rajiv Gandhi Khel Ratna award, Bajrang Punia is an Indian freestyle wrestler who represents India internationally in the 65 kg weight category. He is considered one of the most promising freestyle wrestlers in India as he competed in nine international tournaments in the last two years and has ended up on the podium each time.

In addition to this, he is the only Indian wrestler to win 3 medals at the world wrestling championships. Currently, he hit the headlines as he is a part of the Indian contingent being sent for the Tokyo Olympics 2021.

With three world championship medals to his name, he is one of the top prospects to finish on the podium in Tokyo. It is interesting that Tokyo Olympics will be his first Olympics.

According to the sources, the estimated net worth of Bajrang Punia is Rs 2.4 crore approx.

Bajrang was born and raised up in the Khudan Village of Jhajjar, Haryana (India), and belongs to a Hindu family. He is born to his father Balvan Singh Punia and her mother Om Pyari Punia. He has a brother named Harendra Punia. He completed his school education at a Government School and further enrolled himself at Ashoka University to study Sociology.

He won Silver at the 2019 World Wrestling Championships and claimed World No. 1 in the 65 kg category. He won the Bronze for the second time at a World Championship in 2019.

Reflecting on his personal life, she tied the marriage knot with fellow wrestler, Sangeeta Phogat in November 2020. 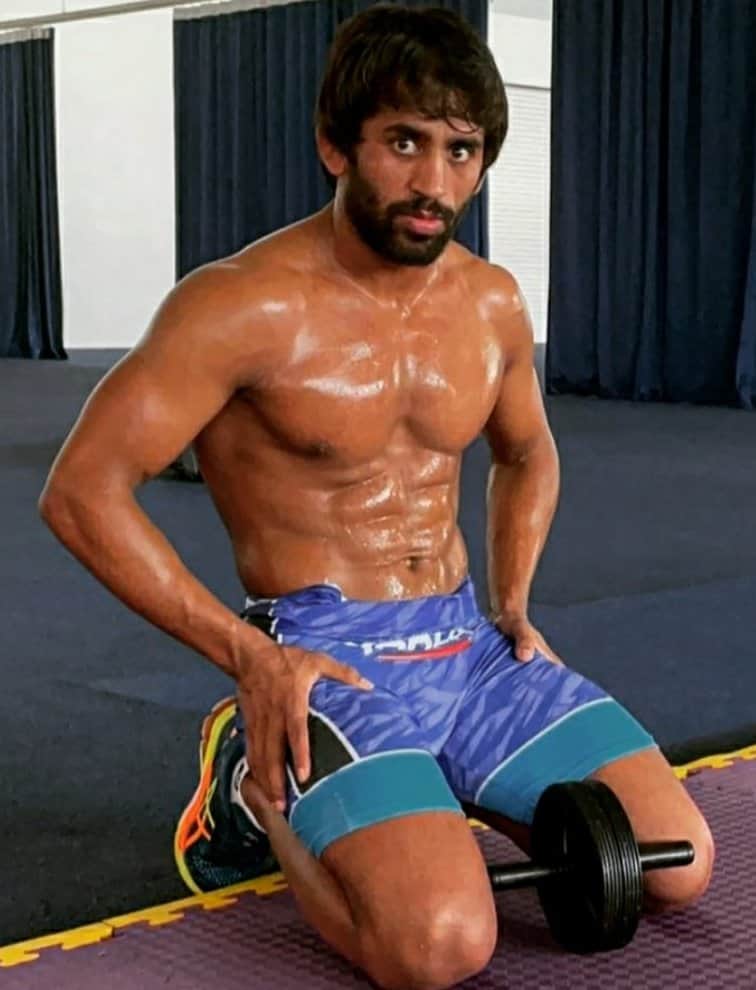 Some Interesting Facts About Bajrang Punia