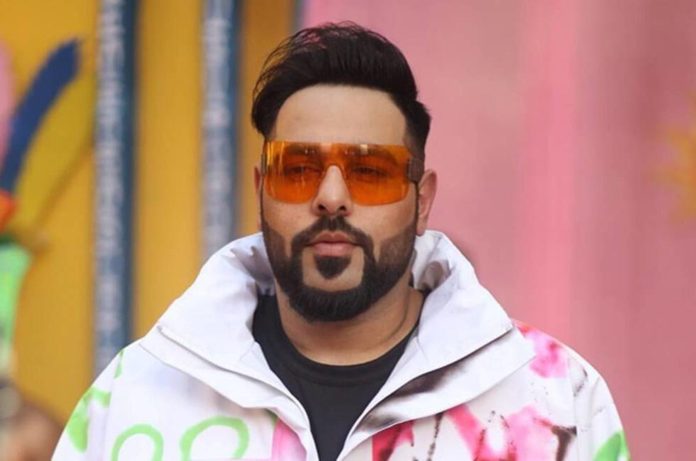 He rose to splendid fame with his Punjabi song “Saturday Saturday.” He is the singer who promoted the era of rapping in the Indian music industry after Yo Yo Honey Singh through his unique style of rapping and music.

He seems very fit and healthy and weighs 84 in kilograms and 185 lbs in pounds approximately. His black eye color and his black hair make his personality even more dapper.

According to the sources, the estimated net worth of Badshah is 32 crores in INR approx.

Badshah was born and raised up in New Delhi, India, and belongs to a Hindu family. He didn’t reveal any information related to his parents but he has one sister named Aprajita.

He completed his schooling at Bal Bharti School, Pitampura, New Delhi, and further enrolled to St. Stephen’s College, Delhi but discontinued after one month and later enrolled himself to PEC University, Chandigarh to pursue a degree in Civil Engineering.

Talking about his bright and rising career, he started his career as a rapper alongside Honey Singh with the band ‘Mafia Mundeer’ in 2006. In 2007, his first rap song was “Soda Whiskey”. Later for his next songs like “Khol Botal” and “Begani Naar” he collaborated with Yo Yo Honey Singh.

He rapped in the hit song “Get up Jawani” from the album International Villager in 2012. After this song, he separated his ways from Honey Singh and Mafia Mundeer. Next, he released his song “Saturday Saturday” with Indeep Bakshi in the same year. This song was later taken for the Bollywood film “Humpty Sharma Ki Dulhania.”

Moreover, he sings the independent Haryanvi song “Kar Gayi Chull”. He also gave his music in the films like in the film ‘Khoobsurat,’ ‘Bajrangi Bhaijaan,’ ‘Sanam Re,’ ‘Ae Dil Hai Mushkil,’ ‘Veere Di Wedding,’ and ‘Nawabzaade.’

He made his debut with a single “DJ Waley Babu” which was one of the top-ranked songs and received 1 million views within 30 hours of its release. His next single, Mercy also turned out to be a huge hit and also crossed millions of views within few hours.

To give hit numbers, he has collaborated with many Punjabi artists like Gippy Grewal, Diljit Dosanjh, Manj Musik, Raftaar, and Aastha Gill.

Badshah got married to Jasmine with whom he has one daughter named Jessemy Grace Masih Singh. 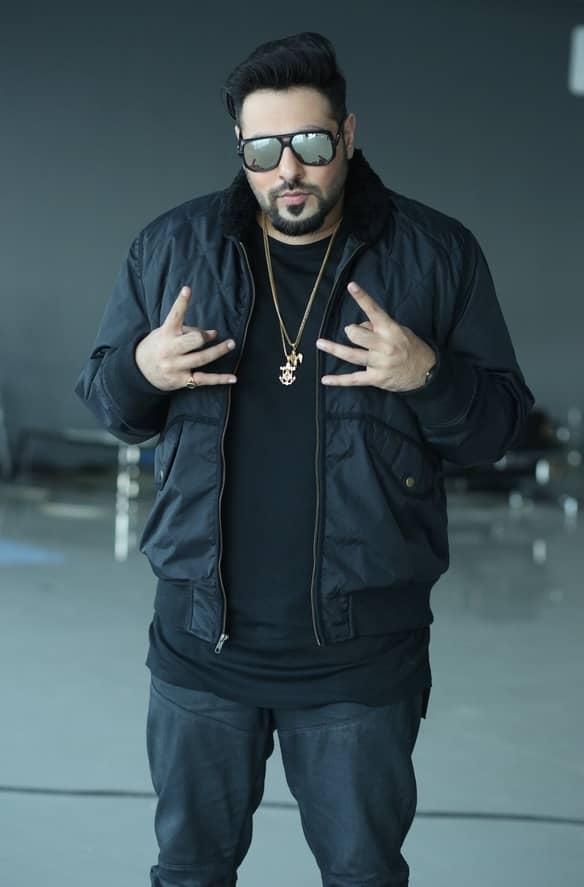 Some Interesting Facts About Badshah