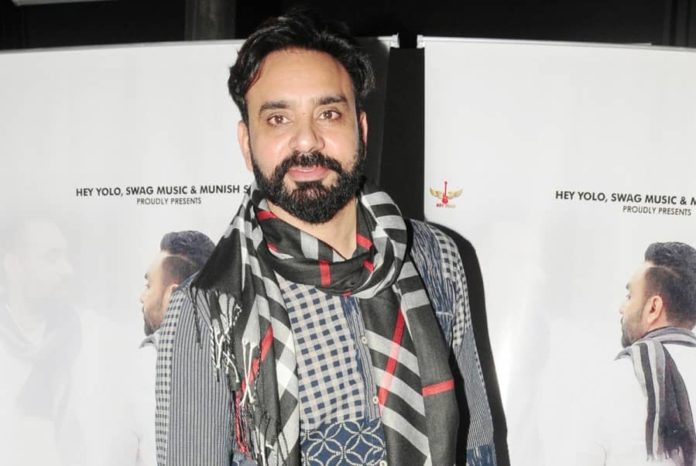 One of the leading singers of the Punjabi Music Industry, Tejinder Sing Maan aka Babbu Maan is a Punjabi singer, actor, lyricist, music director, producer, and screenwriter. When he was 16 years old he started composing song lyrics. He has a Melodious and Soulful voice. He performed various stage shows across the globe.

According to the sources, the estimated net worth of Babbu Maan is $20 Million Approximately.

Babbu was born into a middle-class family in Fatehgarh Sahib, Punjab, India, and belongs to Sikh Family. He was born to his father Late Babu Singh Maan (Farmer) and his mother Late Kulbir Kaur. He has two lovely sisters Rupie and Jassi.

He completed his schooling at a private school in Maanpur and further enrolled at Panjab University, Chandigarh, India for pursuing his M.A in Urdu.

As per his career, he started his career in singing with the music album “Sajjan Rumal De Geya” in 1998. Next, he released his official debut album “Tu Meri Miss India” in 1999. His next album “Saaun Di Jhadi” was a huge hit and established Maan as one of the leading singers in the Punjabi Music Industry.

Later he released the album “Pyaas,” which was emerged as a best-selling album of that time in 2004. Apart from that, he also sings various songs for films like “Vaada Raha,” “Crook,” “Waagah,” “Dil Tainu Karda Ae Pyaar,” “Saheb,” “Biwi Aur Gangster,” “Titoo MBA,” and “31st October.”

He released the album “Talaash: In Search of Soul” in 2013 which earned him 4 World Music Awards. In 2003, he made his acting debut with the film “Hawayein.” Next, he featured in a lead role in the Punjabi film “Rabb Ne Banaiyan Jodiean.”

He tied the marriage knot with Harmandeep Kaur Maan. 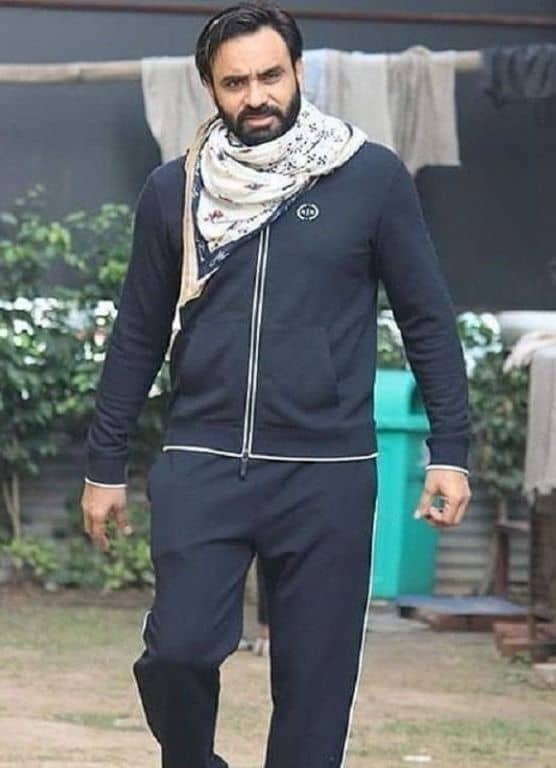 Some Interesting Facts About Babbu Maan