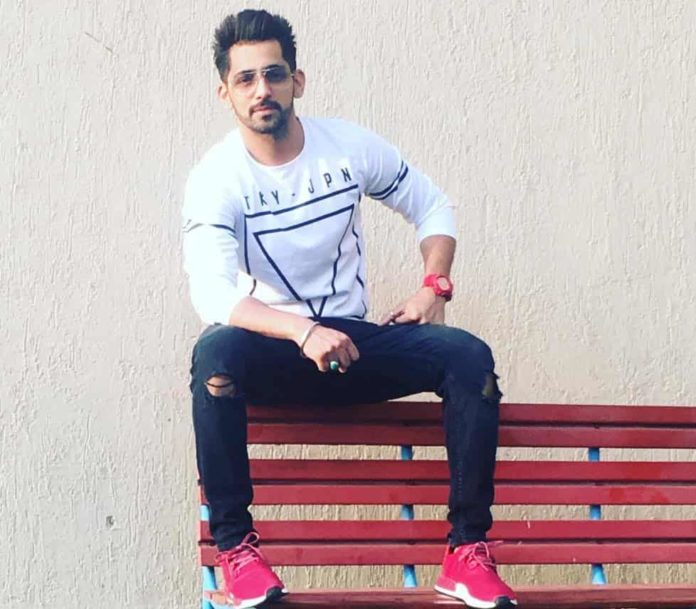 A Punjabi singer Babbal Rai is associated with Punjabi Music and Flim Industry. He is not only a singer but also a lyricist and actor. He had discovered his passion for singing while he was working as a driver in Australia. Due to his less involvement in Bollywood, he has been rarely seen. He is known for his stunning looks and freestyle singing.

Babbal Rai has turned 37 years old on 3 March 2022. He has an average height of 165 cm and maintained his body weight of 65 kg. He is blessed with good looks and a stunning physique.

He has a muscular body with following measurements chest 40 inches, waist 30 inches, and biceps 12 Inches. His looks are intensified by his Light Brown eyes and Black hair.

To date, the net worth of Babbal Rai is not disclosed.

Babbal Rai was named Simranjeet Singh Rai on March 3, 1985. He was born to Sardar Manjit Singh and Sardarni Nirmal Kaur in Samrala, Ludhiana. He was raised along with his brother Honey Rai. He attended National Public School in Samrala for elementary education.

He went to DAV College, Chandigarh for further studies and later was enrolled in the course of community welfare in Melbourne. His father was a theatre artist and his mother is a homemaker.

In 2010, Babbal Rai made his debut in the Punjabi industry with the album “Sau Putt” and emerged as a budding singer. In the same year, he had released another album Point Zero which was not famous in India because he didn’t promote his work. In 2012, his track “Sohni” was released which gave him success and was followed by “Taur” and “Tere Naam”.

He recorded his first video for Jimmy Shergill’s Punjabi film “Rangeelay”. He was featured in “Kudi Tu Pataka” which is a multi starrer project on 9X Tashan and was highly praised by the audience. In 2014, he launched his second album “Girlfriend” under the label “Speed Records”.

The songs from the album “Tuttian”, “Tere layi”, and “Jattan da Munda” were a huge success. He collaborated with Punjabi singer Jassi Gill and released the album “Younger Returns”.

Apart from singing, he is also an actor who has appeared in various movies like Mr & Mrs 420, Singh vs Kaur, Oh My Pyo Ji, Dildariyaan, Sargi, and Ambran Da Chann. For the Bollywood film “Crook”, he had released one of the adopted versions of the song “Challa”.

Babbal Rai is an introvert personality who has been rarely seen on camera. Hence he did not share much about his personal life.

Here we provide you with a list of Babbal Rai’s favorite things. 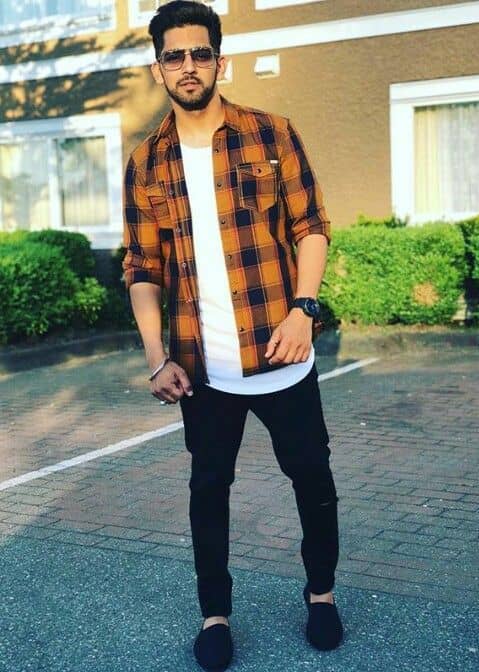 Some Interesting Facts About Babbal Rai