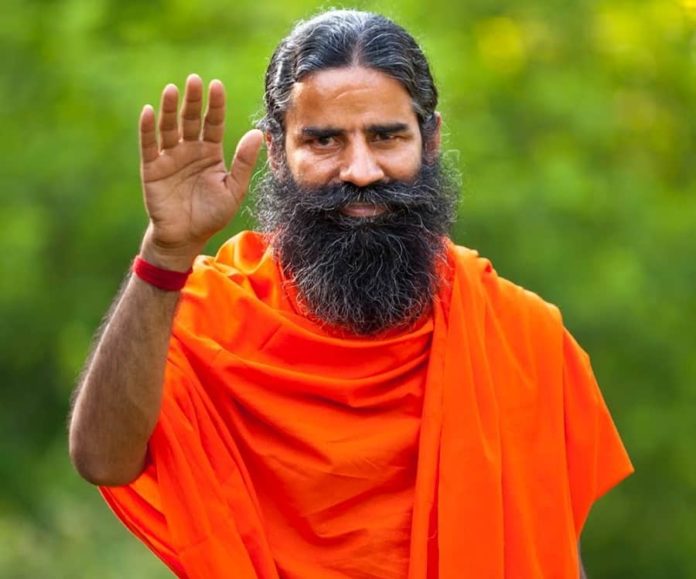 A renowned personality of India Baba Ramdev is known for his contributions in Ayurveda, Business, Politics, and Agriculture. He is the guru of Yoga. He is famous for popularizing yoga among Indians and taking it to the international level through the medium of television and his mass yoga camps.

While growing up, he adopted monastic living and studied ancient Indian scriptures, and also practiced intense self-discipline and meditation.

Baba Ramdev will turn 57 years old on 25 December 2022. By practicing yoga for years, he has maintained an impressive height of 173 cm. As he consumes a healthy diet, he has built a perfect physique. Living a spiritual and organic life has blessed him with sharp black eyes and black dense hair.

According to the sources, Baba Ramdev has accumulated a wealth of around $9.3 billion through Patanjali Ayurvedic Ltd. Along with his colleague Acharya Balkrishna, he owns 34 companies with an annual turnover of Rs. 1100 crore.

Baba Ramdev was named Ramkrishna Yadav. He was born to Ram Nivas Yadav and Gulabo Devi in the Alipur village of Haryana, India. Till 8th standard, he studied in a school in Shahjadpur and thereafter joined Gurukul to study yoga and Sanskrit.

He was the student of Acharya Baldev Ji in Gurukul Kalwa and learned yoga from the Arya Samaji, Guru Karanvir. From the same gurukul, he had received a postgraduate degree with a specialization in Sanskrit Vyākarana, Yoga, Darśana, Vedas, and Upanishads. His brother Ram Bharat is the CEO of Patanjali Ayurvedic Ltd.

Before leaving for Haridwar, Baba Ramdev went to the Himalayas to practice meditation. Later, he moved to Haridwar in Uttarakhand where he studied ancient Indian scriptures at Gurukul Kangri Vishwavidyalaya and practiced intense self-discipline and meditation.

In 1995, he established Divya Yoga Mandir Trust along with Acharya Karamveer and Acharya Balkrishna to promote yoga. He primarily teaches the Pranayama form of yoga which consists of six breathing exercises in a specific sequence.

His fame spread far and wide and he attained much popularity in India and also taught yoga in other countries like Britain, the USA, and Japan. He founded the Patanjali Yogpeeth in Haridwar, for the promotion of Ayurveda and ayurvedic medicines are also manufactured there and it offers treatments and therapies.

He is also actively involved in political campaigns and politics. In 2011, he participated in the Jan Lokpal agitation along with activists like Anna Hazare, Ram Jethmalani, Kiran Bedi, Arvind Kejriwal, and Swami Agnivesh. He had also launched his movement Bhrashtachar Mitao Satyagrah at Ramlila Maidan, New Delhi.

As Baba Ramdev has adopted Sanyaas, he neither got married nor was involved in any such relationships.

Here we provide you a list of Baba Ramdev’s favorite things. 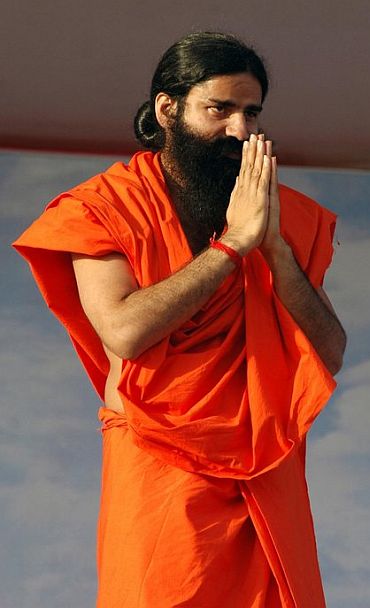 Some Interesting Facts About Baba Ramdev