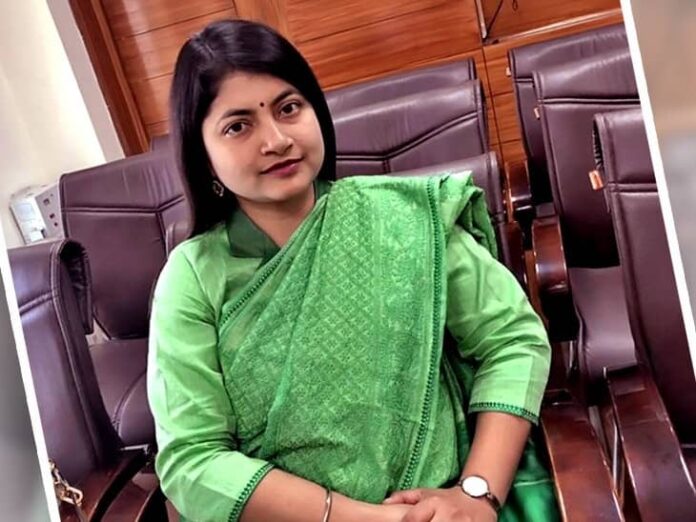 Hard work is the most important key to success and it is well proved by B. Chandrakala, who serves as a civil servant. She is an IAS officer of the 2008 batch and UP Cadre. She is prominently known as ‘Lady Dabang’ for her hit and hard nature towards her profession.

She showed that hard work beats talent if talent doesn’t work hard by cracking UPSC Civil Service Exams in 2008 and has become almost a celebrity in India and people everywhere talk about her achievements and abilities.

According to the sources, the estimated net worth of B.Chandrakala is $2-$5 Million approximately and her salary as an IAS officer is ₹91400/Month + Other Allowances.

B Chandrakla was born and raised up in Garjanapalli, Yellareddy Mandal, Karimnagar, Andhra Pradesh and belongs to Banjara Tribe (Scheduled Tribe). She is born to B.Kishan(Father) and B.Lakshmi(Mother). She has two brothers B Raghuveer and B Mahaveer. She also has one sister B Meena.

She completed her school education from Kendriya Vidyalaya, Ramagundam, and further enrolled in Koti Women’s college, Hyderabad to pursue her degree in Bachelors in Geography. She also did a Masters in Economics from Osmania University, Hyderabad.

After becoming an IAS Officer of UP Cadre she appointed as the Chief Development Officer of Allahabad in 2009. In 2010 she was promoted as SDM of Allahabad. She was appointed as DM of Hamirpur, Mathura, Dulandshahr, and Bijnor in 2012, 2014, 2015, and 2016 respectively. She is the second female District Magistrate after Anita Meshram in Mathura.

In March 2017 she appointed as the Deputy Secretary of, Ministry of Drinking Water and Sanitation and also held the office of the Director of Swachh Bharat Mission. She is selected as the “Special Secretary” of Madhyamik Siksha Vibhag in 2017.

This IAS officer married A Ramulu who is an Executive Engineer and the couple blessed with a daughter Kirthi Chandra. 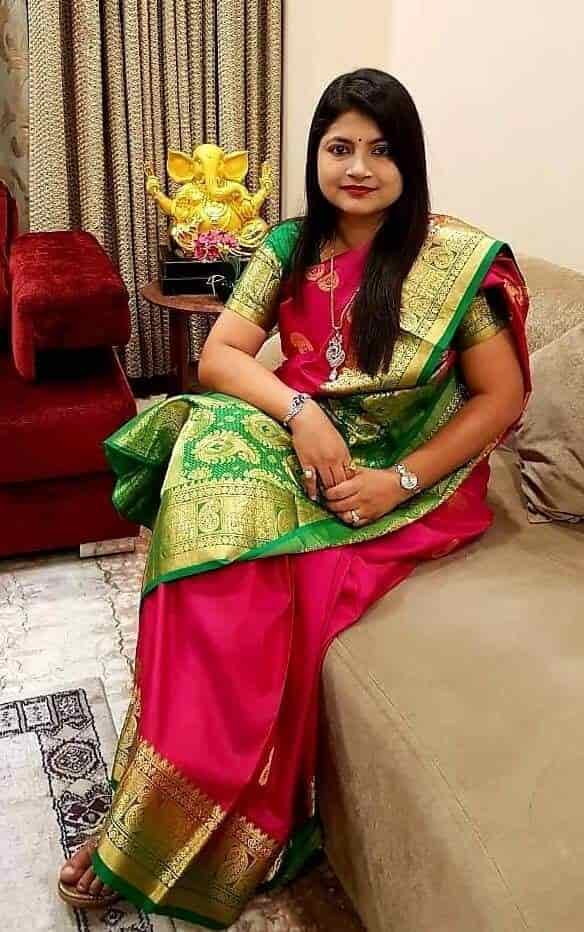 Some Interesting Facts About B. Chandrakala (IAS)