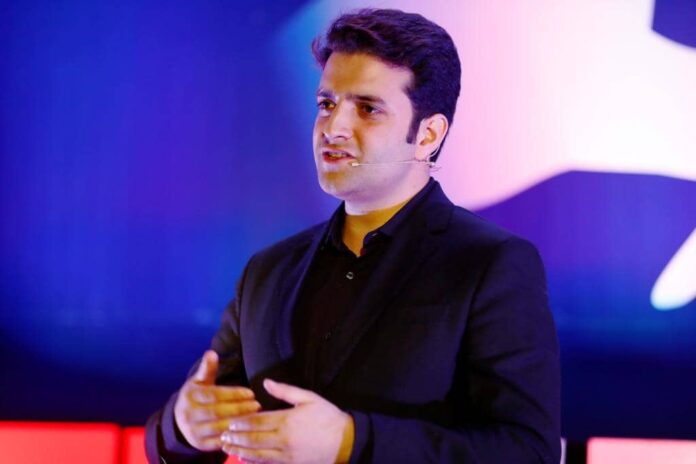 Not necessarily one can be popular through glamour; all you need is excellence and expertise in your respective field. Today even government officials and politicians are equally famous like celebrities. Athar Aamir Khan is one such personality who is known for his looks and social service.

Despite belonging to a state with complex local issues, he secured 2nd rank in UPSC Civil Services Exam, 2015. His dedication towards studies and bringing change helped him to become one of the prominent civil servants in India. He came into highlights for the controversy caused by his marriage with Tina Dabi.

Athar Aamir Khan will turn 30 years old on 5 September 2022. He has an impressive height of 178 cm and has a weight of 72 kg approximately. Apart from his charm, he has an attractive physique with the following body measurement chest 40 inches, waist 32 inches, and biceps 12 Inches. His looks are enhanced by his Dark Brown eyes and brown hair.

Being a Junior IAS officer, Athar Aamir Khan earns a salary of Rs. 56,100 per month along with other allowances (as of 2018). His net worth is not being disclosed yet.

Athar Aamir Khan was named Athar Aamir-ul-Shafi Khan when he was born on September 5, 1992. His father is Mohammad Shafi Khan is a teacher and his mother is a homemaker. He was raised in Devipora, Mattan, Anantnag district, Jammu & Kashmir along with his younger brother and sisters.

He went to many schools for his elementary education like Evergreen Public School, Iqbal Memorial Institute for the further institute. For his higher education, he joined Tyndale Biscoe School at Srinagar. Further, he cracked the entrance of the IIT examination and was enrolled in IIT, Mandi where he completed his  B.tech in Electrical Engineering.

Athar Aamir Khan excelled in academics since childhood. He was the all-rounder and had showed his great skill in other talents and won the Best Scientist award in National Children Science Competition. While he was in college, he developed an interest in becoming an IAS officer.

In 2014, he cleared the railway examination and got the offer for the Indian Railway Traffic Service (IRTS) but his main aim was to appear for UPSC. In 2016, he cleared UPSC civil service examination with flying colors and secured 2nd rank with 50.27%. his first choice was Jammu & Kashmir but he got posted to Rajasthan.

In 2015, Athar met Tina Dabi for the first time at the IAS felicitation ceremony, DOPT office, New Delhi. They came close while attending the training session of IAS at the Lal Bahadur Shastri National Academy for Administration in Mussoorie.

After dating for two years, they signed for a court marriage on 20 March 2018 and on 7 April 2018, they got married according to religious marriage rituals. After two years of marriage in November 2020, they filed a divorce with mutual consent in Jaipur family court. Tina removed Khan from her surname. 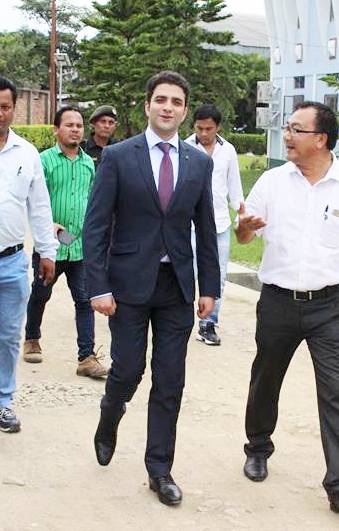