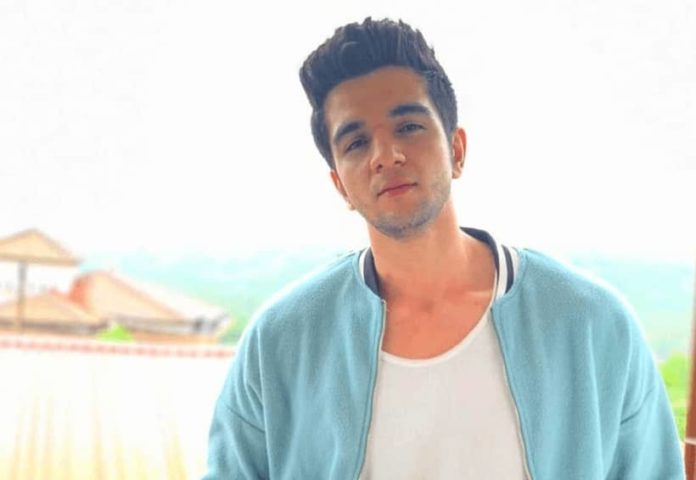 The Charming and Dashing Star, Ashwini Koul is an Indian Actor and Model who mainly works in Hindi TV Reality Shows. He came to the limelight after appearing in the dating show ‘MTV Splitsvilla’ in seasons 6 and 7. He is famous for his charming and cute looks among his female fans.

According to the sources, the estimated net worth of Ashwini Koul is 1.2 Crores (approx).

Ashwini was born and raised up in Delhi, India, and belongs to a Sikh family. He didn’t reveal any information related to his parents but he has one brother Akshay Koul. He studied till 12th Standard and Dropped-out after the first year of B.Tech.

He started her career by making his debut in the dating show “MTV Splitsvilla” in seasons 6 and 7. Thereafter, he made his debut in acting with Big Magic’s show “Boyz.” He also appeared as a model for an advertisement for Jabong.com.

The handsome hunk is not married yet but he dated many beautiful girls such as Sanjana Ganesan, Sana Sayyad (rumored), and Charu Mehra. 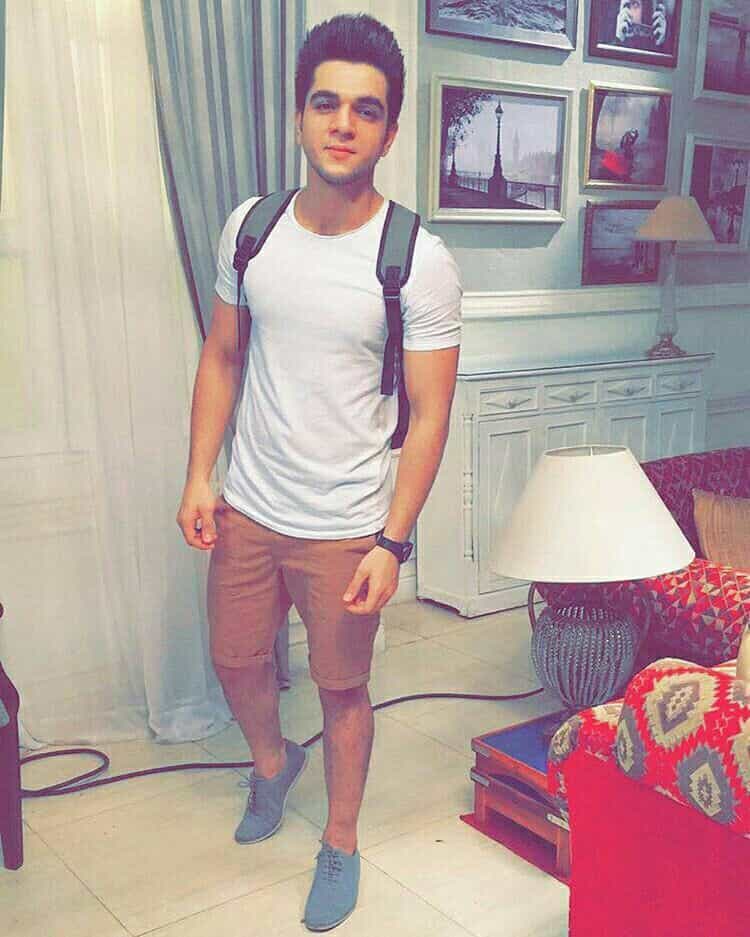 Some Interesting Facts About Ashwini Koul