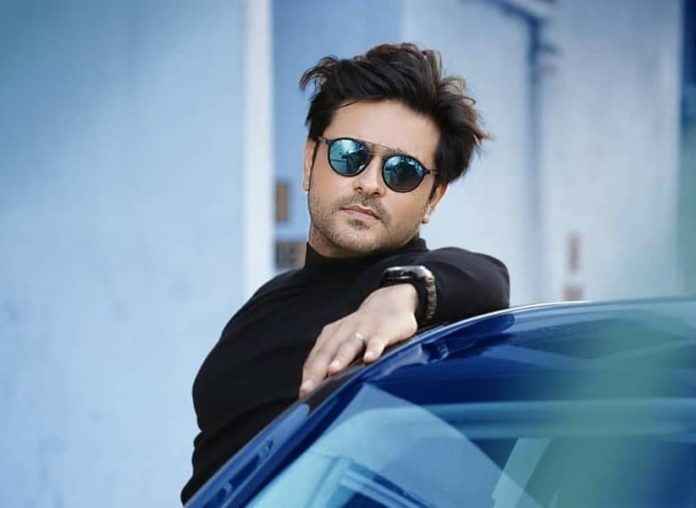 A handsome hunk, charming and attractive personality, Ashish Sharma is an Indian actor and model who mainly appears in Hindi television shows and films. He rose to fame and gained huge popularity for his role of Prithvi Vallabh in Prithvi Vallabh – Itihaas Bhi, Rahasya Bhi, and Rama in Siya Ke Ram.

Being a fitness Enthusiast, he seems very fit and healthy and weighs 78 kg in kilograms and 173 lbs in pounds approximately. His black eye color and his black hair make his personality even more dapper.

According to the sources, the estimated net worth of Ashish Sharma is $1 Million approx.

Ashish was born and raised up in Jaipur, Rajasthan, India, and belongs to a Hindu family. He didn’t reveal any information with regards to his parents and family including their names too.

He completed his schooling at India International School, Jaipur, and further enrolled at the National Institute of Fashion Technology, New Delhi to complete his graduation in Fashion Designing.

He started his career in 2010 with the film Love Sex Aur Dhokha. In the same year, he made his TV debut with the TV Show Gunahon Ka Devta. Later, he appeared in the historical drama series Chandragupta Maurya.

After that, he gained both critical and popular appreciation for his performances in the shows Rangrasiya and Siya Ke Ram. In 2014, he participated in the dance reality show Jhalak Dikhhla Jaa. In 2018, he featured in the show Prithvi Vallabh – Itihaas Bhi.

He tied the marriage knot with actress Archana Taide in 2013.

Some Interesting Facts About Ashish Sharma