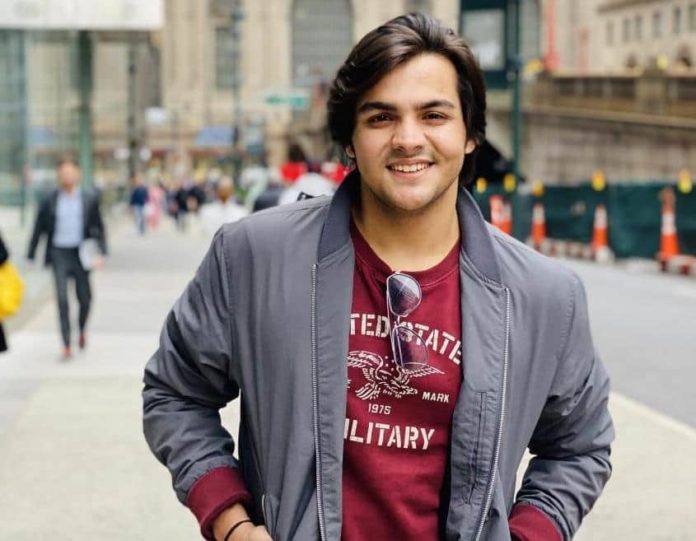 An Indian Rising Star, Ashish Chanchlani is an Indian YouTuber and Actor who mainly posted vines on his YouTube channel. Now, he has become an internet sensation through his videos. He is called by the name of ‘Ashu’ by his near and dear ones. He is inspired by Bollywood actor Akshay Kumar for acting. Ashu made his first video in 2014.

He seems fit and healthy and weighs 85 in kilograms and 187 lbs in pounds approximately. His black eye color and his black hair along with a decent beard and mustaches enhance his personality.

According to the sources, the estimated net worth of Ashish Chanchlani is $4 Million as of 2020.

He has one sister Muskan Chanchlani who is also YouTuber. Ashish did his graduation from Datta Meghe College of Engineering, Navi Mumbai, and later joined Barry John Acting Studio, Mumbai, India.

In 2014, he started his own YouTube channel, Ashish Chanchlani Vines. On his YouTube channel, he accumulated over 8.7+ million subscribers. In order to promote their films, many Bollywood stars like Shahid Kapoor, Kartik Aaryan, etc, have collaborated with Ashish. He made his TV debut with the show Pyaar tune Kya Kia in 2016. 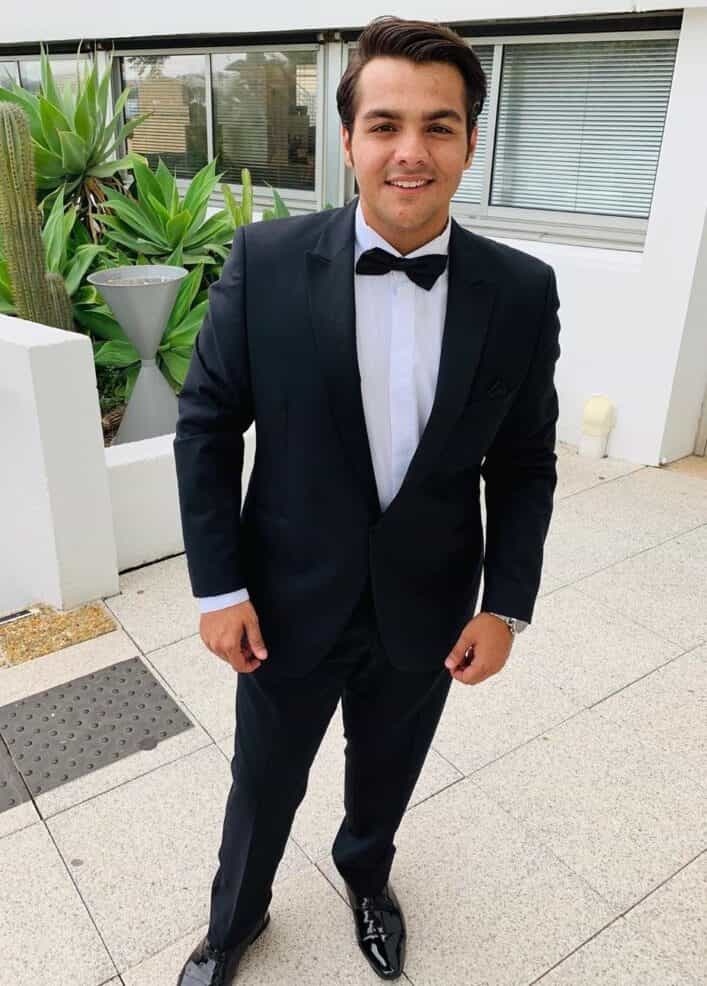 Some Interesting Facts About Ashish Chanchlani