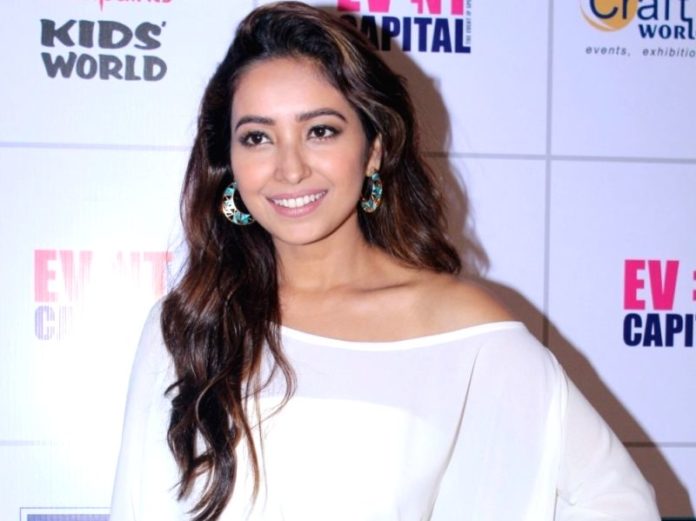 A Glamourous and Charming Star, Asha Negi is an Indian Actress and Model who mainly works in Hindi Television Shows. She is well known for her amazing roles in TV serials.

Her Journey into the glamour world has been full of ups and downs who o won quite a few Indian reality shows. She came to the limelight after appearing in the TV Show Pavitra Rishta.

She has Brown eyes and Black Hair which is complemented by her Pretty face. She possesses a fit and healthy figure of 34 inches breast, 26 inches waist, and 36 inches hips.

Asha was born and raised up in Dehradun, Uttarakhand, India, and belongs to a Hindu family. Her mother’s name is Beena Negi but her father’s name is not known at this moment.  She has one sister whose name is Geeta Negi (Elder) & also has 1 more sister.

She completed her schooling at St. Mary’s Higher Secondary School, Dehradun, and further enrolled to D.A.V. College, Dehradun to pursue her graduation in Bachelor of Commerce (B.Com).

She started her career with the TV show Sapnon Se Bhare Naina in 2010. Later, she received a great response for her role of Apeksha in the Indian TV serial Bade Ache Lagte Hain. Thereafter, she appeared in many TV shows like Pavitra Rishta, Ek Mutthi Aasmaan, and Kuch Toh Hai Tere Mere Darmiyaan.

Apart from that, she won the Indian dance reality show, Nach Baliye 6with her boyfriend, Rithvik Dhanjani. She also participated in the controversial reality show Bigg Boss season 6 and season 11 as a guest appearance.

Next, she appeared in the TV Reality Show Fear Factor: Khatron Ke Khiladi Season 6 in 2015. Apart from that, she is also a part of TV shows like Lip Sing Battle (2017) and Entertainment Ki Raat Season 1.

She is not married yet but she used to live-in-relationship with Actor Rithvik Dhanjani. 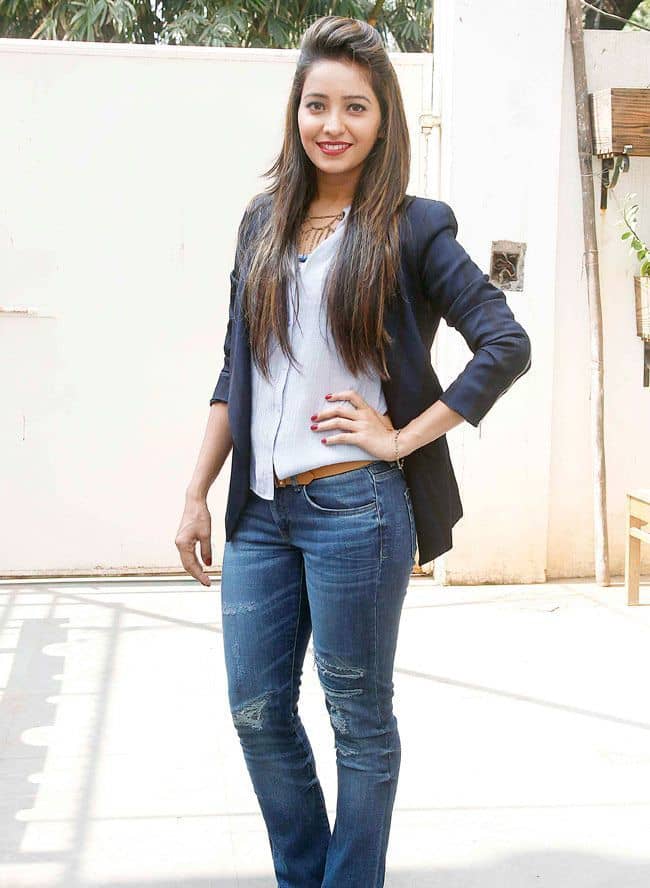 Some Interesting Facts About Asha Negi