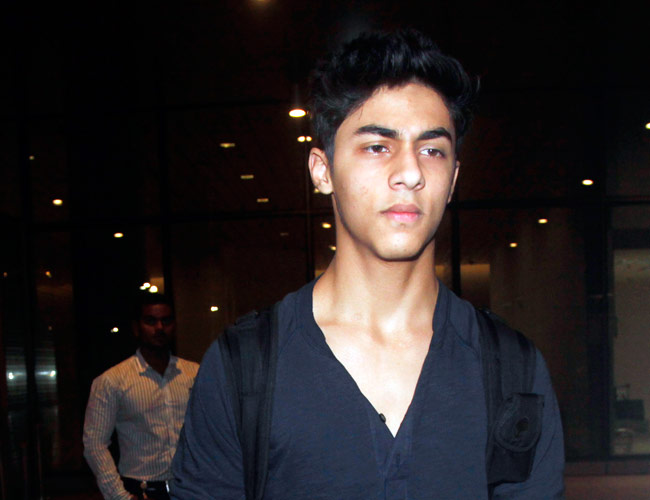 The eldest son of King Khan ‘Shah Rukh Khan’, Aryan Khan is an Indian Actor. He is a very talented guy as he completed all his education from abroad.  He is one of the most famous star kid among the other star kids. He is very good at sports from his childhood.

According to the sources, the estimated net worth of Aryan Khan is Unknown because he is still pursuing his graduation.

Aryan was born and brought up in Mumbai, India, and belongs to an Islam family. He was born to talented actor Shah Rukh Khan (father) and producer, Interior Designer Gauri Khan (Mother). He grew up with two siblings Suhana Khan (Sister) and Abram Khan (Brother).

He completed his schooling from prominent Sevenoaks School, London, and further enrolled at the University of Southern California, Los Angeles, California to pursue his graduation.

He is very good at sports and pursuing his course in writing and filmmaking from the University of Southern California. He acted as a child artist alongside his father in the movie “Kabhi Khushi Kabhie Gham” and the role of Rahul (Child Shah Rukh Khan) in 2001.

In the animated film “Hum Hain Lajawaab” he dubbed his voice for which he won the ‘Best Dubbing Child Voice Artist’ (Male) Award.

There was a rumor that he dated the grand-daughter of Amitabh Bachchan Navya Naveli Nanda. But both families denied this and said both were just good friends. 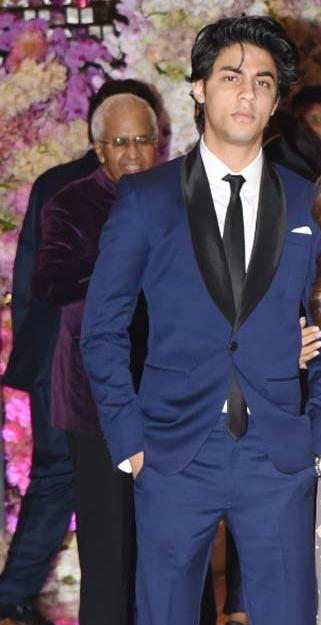 Some Interesting Facts About Aryan Khan