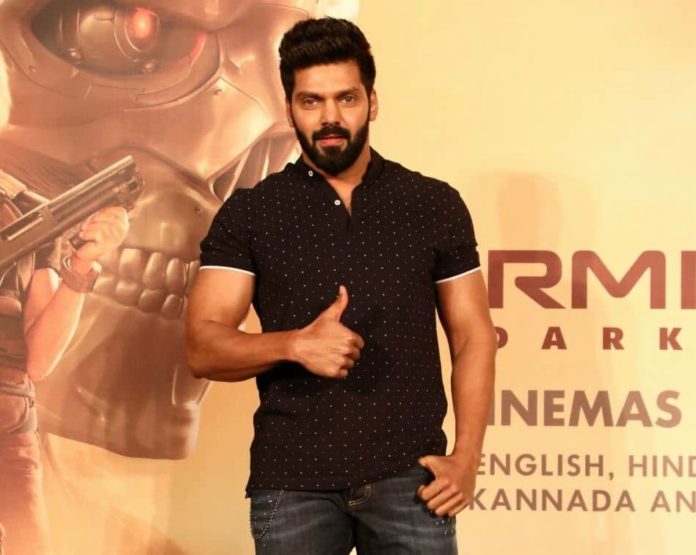 The Talented and Handsome Hunk, Arya is an Indian Actor and producer who mainly work in Tamil and Malayalam movies. His real name is Jamshad Cethirakath but he is best known by his stage name ‘Arya’. He runs his own production house named “The Show People”. In 2015, he was included in the Forbes India Celebrity 100.

He seems very fit and healthy and weighs 75 in kilograms and 165 lbs in pounds approximately. His amber eye color and his black hair make his personality even more charming.

According to the sources, the estimated net worth of Arya is 80 crores in INR.

Arya was born in Trikaripur, Kasaragod, Kerala, India, and raised up in Chennai, Tamil Nadu, India and belongs to a Hindu family. He is born to Umar Cethirakath (Father) who is Restaurateur and Former Footballer and his mother Jameela Cethirakath. He grew up with two brothers Sathya Cethirakath and Razi Cethirakath.

He completed his schooling from SBOA Matriculation and Higher Secondary School, Chennai, and further enrolled at Crescent Engineering College, Vandalur, Chennai for completing his degree in engineering.

Arya started his career in acting with the Tamil movie “Arinthum Ariyamalum” in 2005. This movie proved to be a super hit at the box office. Subsequent to this he acted in many hit films like “Ullam Ketkumae,” “Pattiyal,” and “Naan Kadavul”. In 2010, he featured in two super hit films named “Madrasapattinam” and “Boss Engira Bhaskaran.”

Apart from acting he also produced some successful movies like Amara Kaaviyam, Jeeva, The Great Father, Double Barrel, Darvinte Parinamam, and Pathinettam Padi. In 2018, he also made his Kannada debut with the film named “Rajaratha”.

In February 2019, he announced he will get married to Actress “Sayyeshaa” and the two were married on 10 March 2019. 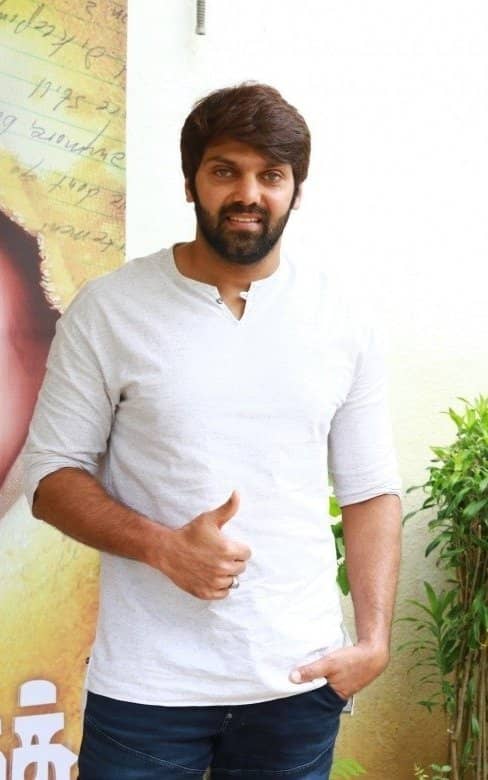 Some Interesting Facts About Arya