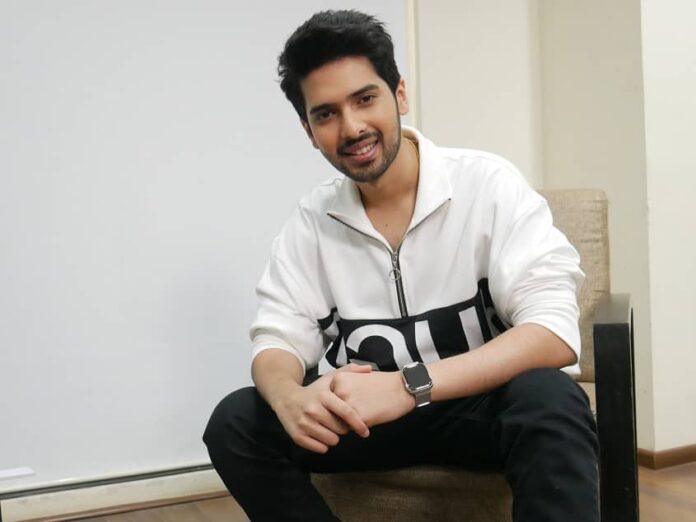 An Indian playback singer Armaan Malik has not only won millions of hearts by his voice but also by his dashing looks. He is blessed to be a part of a family that has a rich musical background.

From his grandfather to his uncle, everyone is associated with the music industry.  He is a singer, songwriter, and record producer who has worked in different languages like Hindi, Urdu, Malayalam, Gujarati, Punjabi, Tamil, Hindi, and English. He is popularly known as the “prince of romance”.  `

Armaan Malik will turn 27 years old on 22 July 2022. He has an impressive height of 170 cm or 5’7” and a well-maintained weight of 68 kg. He has a stunning personality with the following body measurement 38 Inches chest, 32 Inches waist, and 11 Inches biceps. He has black color hair and eyes with a fair skin tone.

According to the sources, Armaan Malik’s estimated net worth is $ 9.8 million whereas he charges Rs.10-30 lakh per song.

Armaan Malik was born on July 22, 1995, to music composer Daboo Malik and Jyothi Malik a teacher who belongs to Andhra Pradesh. He was raised in Mumbai, India along with his brother Amaal Malik.

He started learning music at a very young age of 4 and earned basic knowledge of music. He completed his schooling at Jamnabai Narsee School, Mumbai, later went to Boston, Massachusetts to pursue honors in music from Berklee College.

In 2006, Armaan Malik appeared in Sa Re Ga Ma Pa as a contestant but failed to win the show. He made his Bollywood debut in 2008 from the movie name “Bhoothnath” and the song name is “Mere Buddy”. Later he sang songs “Tumko To Aana Hi Tha” and “Love You Till The End” from the Salman Khan Starrer film “Jai Ho”.

He got his major breakthrough from the song “Main Rahoon Ya Na Rahoon” featuring Emraan Hashmi and Esha Gupta. For the same song, he was honored with R. D. Burman Award for New Music Talent at Filmfare. In 2016, he sang his first Bengali song “Dhitang Dhitang”.

Later, he sang for the films like Kapoor & sons, Sanam Re, M.S. Dhoni: The Untold Story, Bar Bar Dekho, Force 2, and many popular films. In the Indian reality show “The Voice”, he was featured as one of the coaches and became the youngest judge in the history of Indian singing reality shows. Recently, he signed a deal with Arista Records for his new English single “You”.

To date, there is no information or rumor about any romantic involvement of Armaan Malik. His melodious voice and impressive looks could easily attract anyone.

Here we provide you with a list of Armaan Malik’s favorite things. 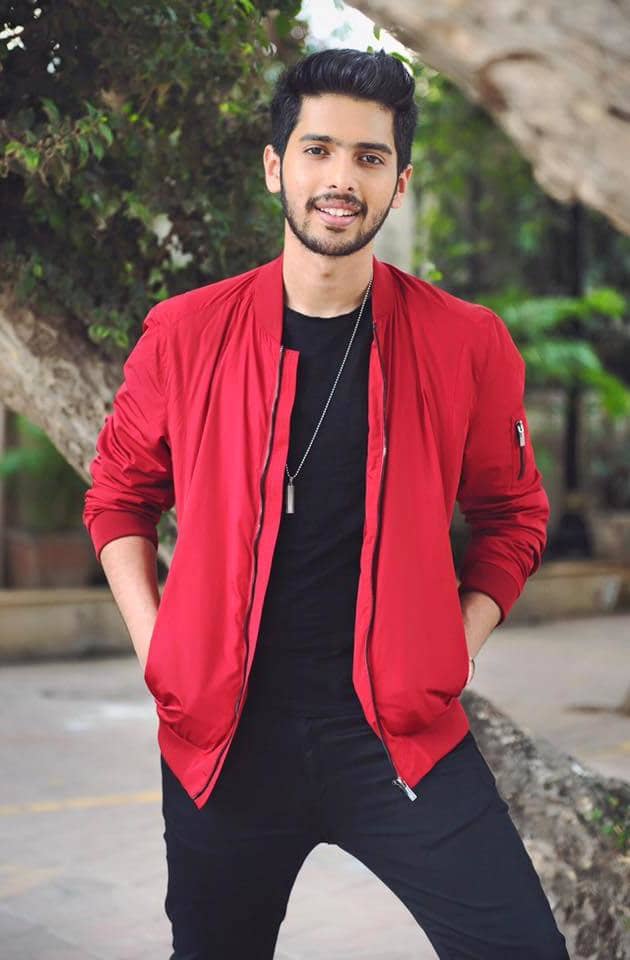 Some Interesting Facts About Armaan Malik