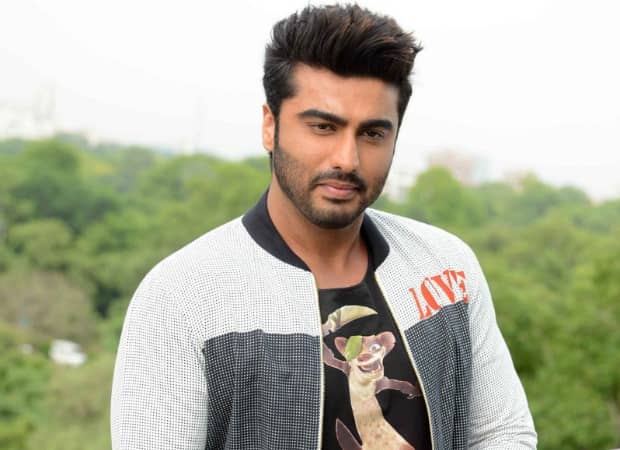 One of the famous star kids of B-Town, Arjun Kapoor is an Indian Actor who predominantly works in Hindi Cinema. He has established himself as a successful and skilled actor in the Hindi film industry with his outstanding performances. He is well known as the son of director and producer Boney Kapoor.

According to the sources, the estimated net worth of Arjun Kapoor is 74 Crore INR approx.

Arjun was born and raised up in Mumbai, Maharashtra, India, and belongs to Filmy’s Background. He is born to his father Boney Kapoor (Filmmaker) and his mother Mona Shourie Kapoor who was a TV producer. His mother died of cancer just before two months of the release of his debut film. He has one lovely sister Anshula Kapoor.

With his step-mother actress Sridevi, he has two half-sisters Jhanvi Kapoor (Actress) and Khushi Kapoor. He completed his schooling from Arya Vidya Mandir, Mumbai, and studied till 12th standard and failed in his class twelve’s board exams.

Thereafter, he appeared in several commercial films such as Gunday, 2 States, Finding Fanny, Ki, and Ka and Half Girlfriend. He also hosted the TV Show Fear Factor: Khatron Ke Khiladi in 2016.

He has been involved in a romantic relationship with actress Malaika Arora. There were rumors that his relationship had led to the broken marriage of Malaika with her husband Arbaaz Khan. Before this, he also dated Arpita Khan the sister of Salman Khan. 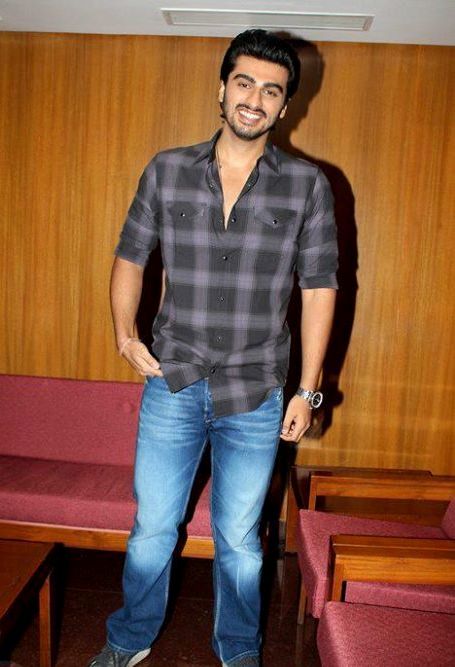 Some Interesting Facts About Arjun Kapoor