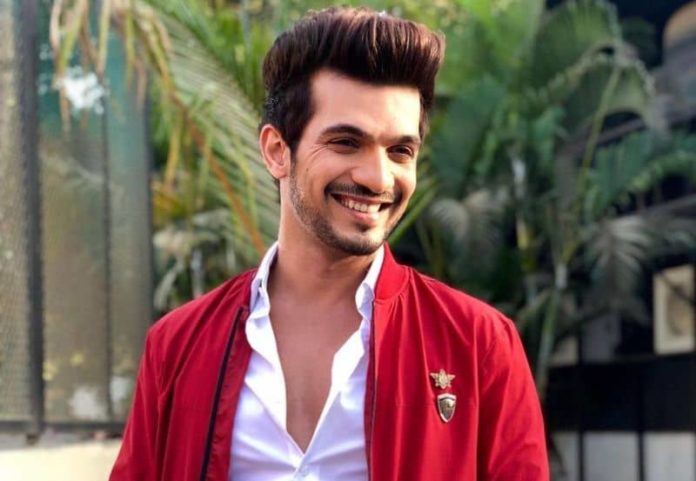 A very talented and down-to-earth star, Arjun Bijlani is an Indian actor and TV host who mainly works in the Hindi film and TV industry. He rose to fame and gained huge public attention with his appearance in the popular thriller show, Naagin in which he portrayed a suave and ambitious tycoon, Ritik Singh.

He has established himself perfectly in the Hindi television industry. He achieved too much fame in the industry through his dedicated performances and charming personality.

According to the sources, the estimated net worth of Arjun Bijlani is $8 million approx.

Arjun was born and raised up in Mumbai, Maharashtra, India, and belongs to a Sindhi family. He is born to his father Sudarshan Bijlani and his mother Shakti Bijlani. Arjun lost his father at an early age when he was 19 years old.

He has been grown up with a brother Niranjan Bijlani and a sister Rohini. As of his education, he completed his schooling at Bombay Scottish School, Mumbai, and further enrolled at H.R. College of Commerce and Economics, Mumbai to complete his higher studies.

As per his career, he started his career with the TV show Kartika in 2004. Next, he appeared in another TV Show named Remix in 2005. Later, he featured in an action-based television drama Left Right Left in the role of Cadet Aalekh Sharma. He took a break from Left Right Left in 2008 and signed drama Mohe Rang De.

He featured in the romantic youth show Miley Jab Hum Tum in 2008. He played the role of Chandrakant Bhosale in his next TV show Pardes Mein Mila Koi Apna. Next, he hosted the reality talk show Dell Inspiron Road Diaries in 2012 and in the same year appeared in a short film named Full Phukre.

He worked in two short films, I Guess and Caught in the Web in 2013. After that, he appeared in the television series Kaali – Ek Punar Avatar. He also played in Box Cricket League in 2014. Later, he appeared in a romantic television drama series Meri Aashiqui Tumse Hi in 2015.

He signed for another thriller show Naagin in 2015 which proved to be a turning point in his career. After that, he made his debut in Bollywood with the film Direct Ishq in 2016. He was participating in the dance show Jhalak Dikhhla Jaa in 2016. He played the role of the genie in the Colors TV’s show Kavach…Kaali Shaktiyon Se in 2016.

Later, he again appeared in Naagin (Season 2) for a short time. He appeared in the TV show Pardes Mein Hai Mera Dil in November 2016. He signed another show Ishq Mein Marjawan in 2017.

He hosted the dance reality show Dance Deewane in 2018 and Dance Deewane 2 in 2019. He made his digital debut with the State of Siege: 26/11 in March 2020. Recently, he was seen in a reality TV show Khatron Ke Khiladi:11 on colors TV.

Reflecting on his personal life, he is a married man who tied the marriage knot with his long-term girlfriend named Neha Swami (Actress). The lovely couple blessed with a baby boy in 2017 named, Ayaan. 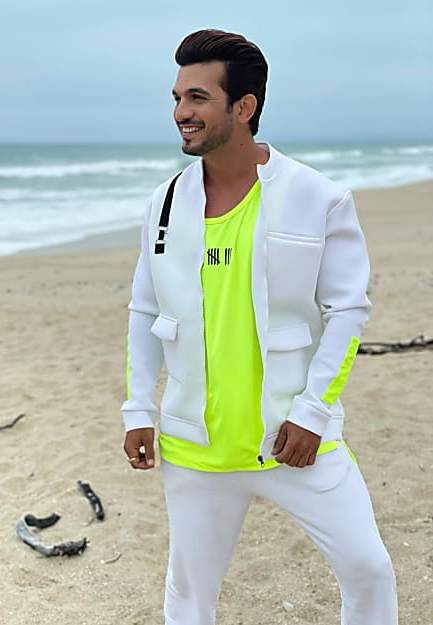 Some Interesting Facts About Arjun Bijlani