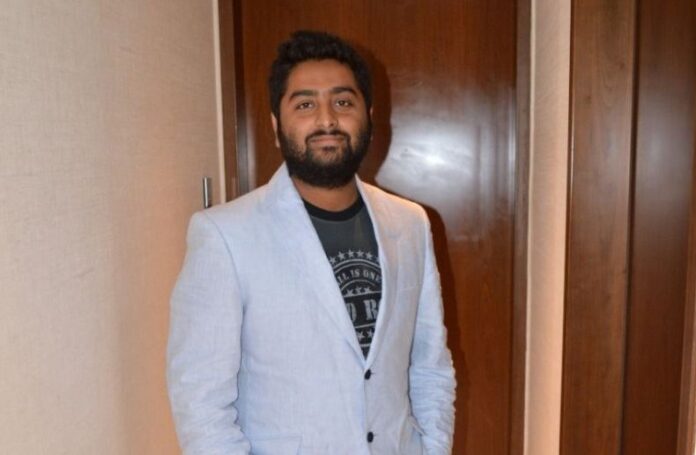 No Valentine’s Day or romantic date is complete without the melodious music of Arijit Singh. He is a versatile Indian musician who is not only the voice of Bollywood stars but also gave melodious music to Indian cinema. He is the award-winning singer who has won million hearts with his simplicity and pleasant voice.

On April 25, 2022, Arijit Singh will turn 35 years old. He has an average height of 168 cm whereas his weight is nearly 76kg. He has a healthy physique with the following body measurements chest 40 inches, waist 32 inches, and biceps 12 inches. He is mostly seen in casual attire even at award functions. He has curly hair and a dense beard.

Arijit Singh has accumulated a net worth of $ 7 million approximately whereas charges Rs. 13 lakh per song.

Born on April 25, 1987, Arijit Singh is the native of Murshidabad, West Bengal. He is the son of a Punjabi father who was a LIC agent and a Bengali mother who was a homemaker. He was raised along with his sister Amrita Singh.

He has completed his schooling at the Raja Bijay Singh High School, Murshidabad, and later did his graduation from the Sripat Singh College, Jiaganj. When he was a toddler, he started his training in Indian classical music.

He was inspired towards music by his maternal uncle and mother who used to play the tabla. Initially, he started his training at home but later was guided by the experts. At the age of 10 years, he got a scholarship from the State government of West Bengal for training in Indian Classical Music.

He had spent the winning amount to build his own studio where he worked as a freelance music artist. Initially, he has worked for the music directors like Vishal-Shekhar, Shankar-Ehsaan_Loy, Mithoon, Pritam, and Monty Sharma. He made his debut in 2010, with the song “Neeve Na Neeve Na” for the film “Kedi”.

Later, he made his debut in Bollywood with the song “Phir Mohabbat” for the film “Murder 2”. Later, he fetched many national awards and nominations for his compositions and singing in the movie Agent Vinod, Ashiqui 2, Barfi, Chennai Express, Yeh Jawaani Hai Deewani, and many more.

in 2015, he also ventured into movie direction from the Bengali movie Bhalobasar Rojnamcha. Apart from movies, he has made guest appearances in various music reality shows and Comedy Nights with Kapil Sharma.

Arijit Singh has been married twice. His first wife Ruprekha Banerjee was one of the finalists of the reality show Fame Gurukul. They got married in 2013 but the marriage did not last long. In 2014, he got married to childhood love Koyel Roy Singh. He has two sons and one stepdaughter from Koyel’s first marriage.

Here we provide you with a list of Arijit Singh’s favorite things. 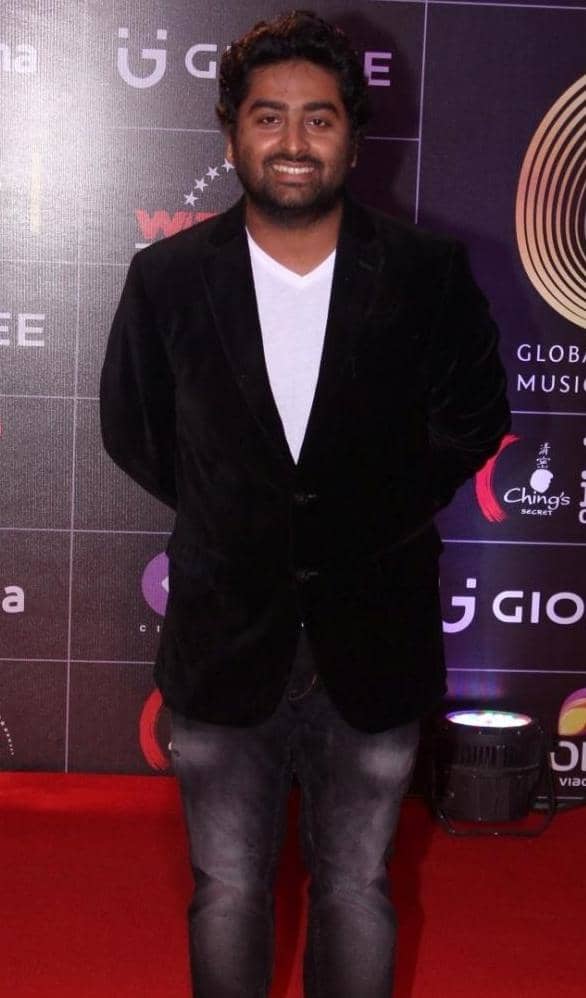 Some Interesting Facts About Arijit Singh